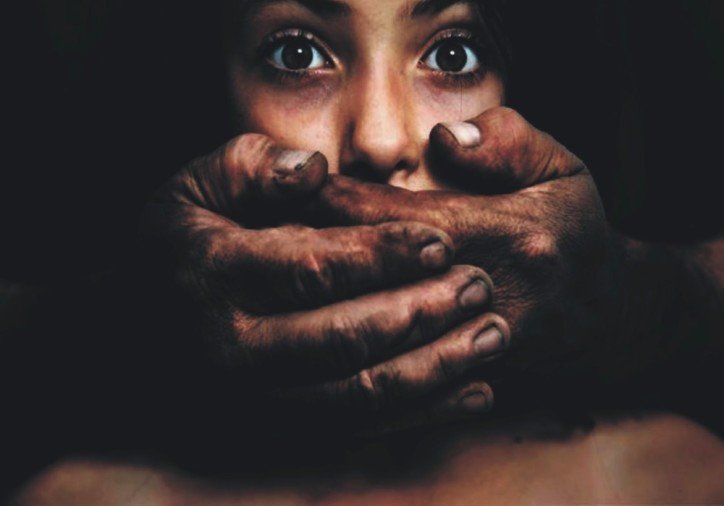 In response to an RTI query, data provided by 50 districts of Uttar Pradesh has revealed that at least five children, including three girls, up to 18 years of age, went missing every day in the state last year. According to the data, which pertains to the period from January 1, 2020 to December 31, 2020, a total of 1,763 children went missing in UP.

Over 66% (1,166) were girls. Out of these, over 92% (1,070) girls were in the age group of 12 to 18 years. Twenty-five districts didn’t provide any details even after two months of delay. These districts, according to child rights activist Naresh Paras who had filed the RTI query, include Lucknow, Varanasi, Gautam Buddh Nagar, Gorakhpur and Bareilly.

“The actual number of missing children will be much higher if data of all the districts is compiled,” Paras said. With 113 cases of missing children, Meerut district tops the list, the data revealed. Ghaziabad came next with 92 missing children followed by Sitapur (90), Mainpuri (86) and Kanpur city (80). In Agra district, 23 children, including 11 girls, disappeared in the period pertaining to the query.

The RTI query also revealed that out of 1,763 missing children last year, 1,461 were traced and recovered by police. However, 302 children, including 200 girls, still remain missing.

Urging state authorities to take such cases more seriously, Paras said, “The fact that on an average, five children are going missing every day in UP, most of whom are girls, is quite serious. Cases of missing children should be reviewed in the presence of complainants and investigators at the police headquarters in every district on a monthly basis.”

The situation is alarming in neighbouring states like Rajasthan and Madhya Pradesh as well, Paras added.

As per the Supreme Court’s directive, in case of a missing child, police are required to register an FIR under IPC section 363 (kidnapping) within 24 hours of the complaint. In case the missing child is not found within four months, the case is required to be referred to the anti-human trafficking unit of police present in each district.