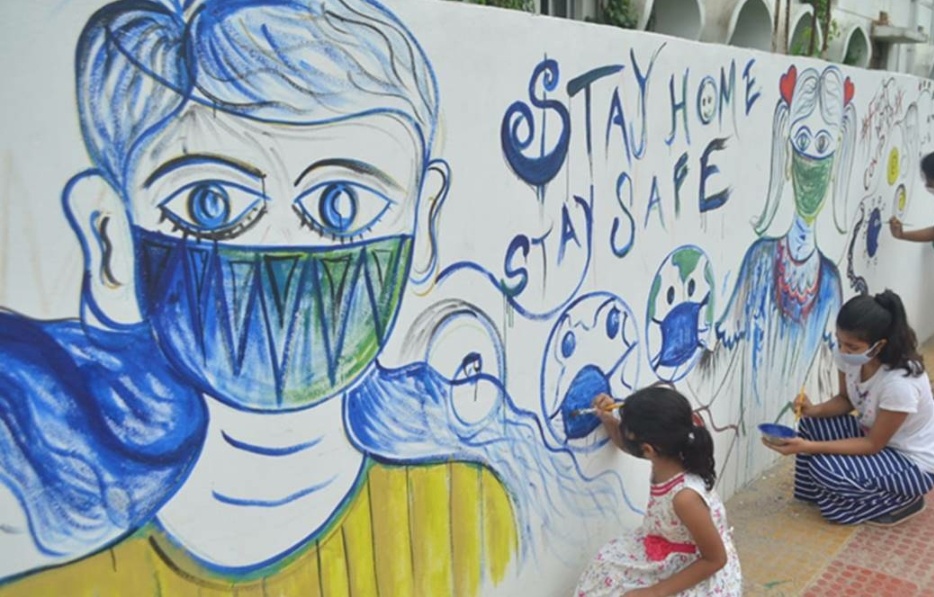 After the first case was detected on 6th April, 2 more cases got detected and all recovered by 23rd April- making Tripura “corona free”(as official declaration). Only to surge soon after, from 2nd May onwards, in the form of a BSF battalion outbreak in Dhalai district. And the story starts from hare.  The stranded residents from different parts of India were also returning around this time. On June 7 all of the 53 samples testing positive had returned from chennai by train taking the active cases toll to 607. By july 15 positives were being detected among flight passengers, contacts of positive and symptomatic patients, through antigen test and other travellers. This shows how the increasing incidence was also because contacts had started testing positive. How can we deny 5:1 random testing policy of government. The scale of testing, that is currently known to be the second best in india proved to be ineffective in tracking the spread of infection because of its algorithm. The algorithm of testing iterative with isolation is important because States like Delhi, which has the third highest scale of testing, is apparently picking up 2.5% of cases. Not only does the randomisation have the chance of missing out asymptomatic and pre-symptomatic cases, but sending any incoming individual home (oblivious of the fact that they could be primary or secondary contacts in their incubation period) especially since the State had eliminated COVID-19, was the seed for community transmission. As the lockdown is lifted all returnees should mandatorily be put into facility quarantine till negative status is confirmed, and not the other way round. But…..