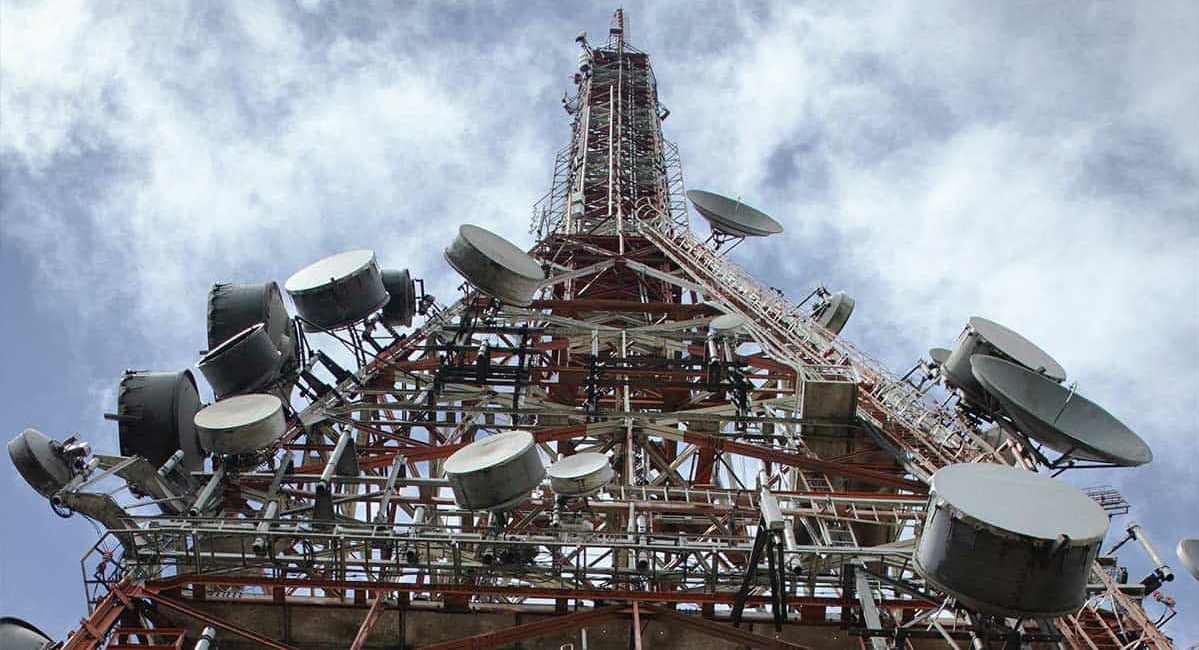 The biggest ever spectrum auction in India ended on Monday. A record sale of 5G telecom spectrum worth more than Rs 1.5 lakh crore took place in this seven-day auction.

In this auction, the company of billionaire businessman Mukesh Ambani (Jio) made its highest bid. According to the information, a total of Rs 1,50,173 crore bids were placed in this auction.

It is being claimed that internet service will be available at 10 times higher speed in 5G as compared to 4G.

Reliance Jio made the highest bid for 5G spectrum radio frequency. It was followed by Bharti Airtel and Vodafone Idea Limited.

According to a PTI report, the Adani Group has bought 26 MHz spectrum to set up a private telecom network.

However, the details of which company bought the spectrum will be known only after the auction data is completely out.

The government had offered spectrum in 10 bands, but no bids were received for spectrum in the 600 MHz, 800 MHz and 2300 MHz bands.

A total of 72 GHz radio waves worth at least Rs 4.3 lakh crore were put up for bid this year.

Regarding the auction, Telecom Minister Ashwini Vaishnaw had said recently that the 5G auction shows that the mobile industry wants to expand and has entered the growth phase.

He said the reserve price fixed for spectrum is reasonable and it is proved by the auction result.

After the auction is over, now the mobile companies will have to deposit the money of their bids.

After this, the government will distribute the airwaves for which the companies have got spectrum.

After this the companies will start the service. Mobile companies are already testing it.

However, 5G service will not be available in the entire country simultaneously because wherever testing has been done, this service will start there.

This list contains the names of 13 major cities of the country.