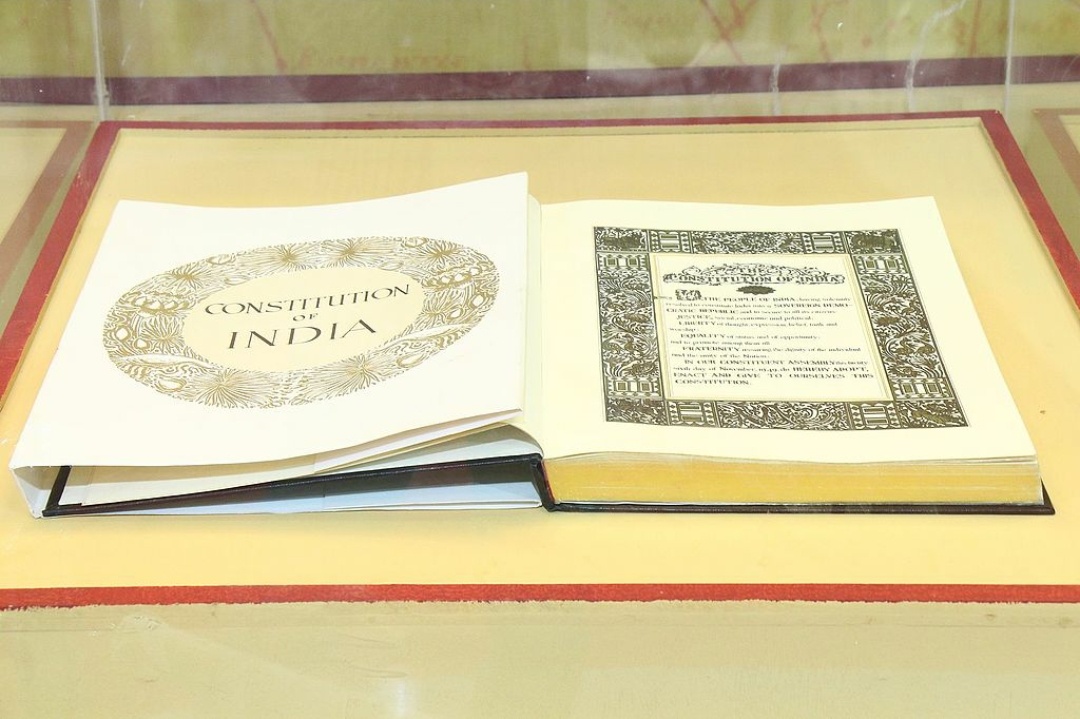 India will celebrate its 72nd Republic Day on 26 January 2021. This national holiday commemorates the coming-into-effect of the Indian Constitution. The Constituent Assembly accepted the Constitution on 26 November 1949, just over two years after India became independent of British colonial rule. 26 January in the following year, 1950, was selected as the date of its adoption. This year’s observances, however, promise to be more subdued than usual. Not only because of the Covid19 pandemic and its attendant restrictions. But also because, for the first time in decades, there will be no world leader as chief guest. This year’s invitee, UK Prime Minister, Boris Johnson, called off his visit after a third wave of the Coronavirus struck his country. Worse, the impending threat of the farmers’ tractor rally has cast a pall of gloom on the national capital territory. Thousands of tractor trailers are already crowding the highways towards Delhi, choking the traffic and clogging the entry points. If allowed to go through as planned and publicised, this counterdemonstration of what Republic Day means may even end up upstaging the grand parade on Rajpath. As one farmer said, “With the number of tractors which have gone to Delhi, it seems that our parade will not end even in four days.” No wonder, several regular fixtures of the parade will be missing. The route will be shorter, with participation from the public restricted to ticket or pass-holders. Used to be that any citizen could simply walk to the grounds to witness the spectacle. Some would trek from distant villages, armed with blankets and snacks, arriving in wee hours of the foggy and cold end-January morning to find a good bench to sit on. All that changed after tighter security restrictions. This year, instead of the usual 100,000 spectators, only 25,000 will be allowed to witness the parade from the stands. No one will be permitted to line up on the streets to watch. As to those on rooftops of their own or friends’ homes, their numbers too are likely to be far fewer given the pandemic precautions. Several stunts and displays normally showcasing India’s military might and cultural diversity will also be pared down. Though the colourfully attired and smartly accoutred marching contingents from various battalions and units of the armed and paramilitary forces will remain, each contingent will have only 96 instead of 144 members. What is more, for the first time in our history, each marching man or woman will be wearing a mask as required by the Covid19 protocol. The leader commanding the contingent, permitted to be mask-less, will, however, maintain a more than adequate “social distance” of 10ft. from his or her contingent. This year’s parade is also expected to terminate at the National Stadium, just 3.3 kilometres from Vijay Chowk, instead of covering the customary 8.2 kilometre route to the Red Fort. Being in a high-risk group, veterans and ex-servicemen will also be absent from the parade. Similarly, children who perform in the event may also be restricted. But in a welcome first, also participating will be a 122-member team from the armed forces of Bangladesh, who will march with Indian troops. The reason? Bangladesh is also marking its 50th anniversary as an independent nation. The Indian army played a crucial role in its liberation. Earlier, France sent a contingent in 2016 and the UAE in 2017. So such involvement from friendly countries is not unprecedented. After functioning under the colonial Government of India Act 1935, on 29 August 1947, the Indian parliament appointed a drafting committee, under the chairmanship of Dr. B.R. Ambedkar, to draw up a new and permanent constitution for the country. The Constituent Assembly, in sessions open to citizens, met 166 days over nearly three years, deliberating and debating over the what the Constitution should contain. On 24 January 1950, the 308 members of the Assembly signed the two handwritten copies of the document in both Hindi and English. That was also the day when the first President of India, Dr. Rajendra Prasad, began his term. Despite the many challenges and some setbacks, the spirit of the Indian republic, encapsulated in the opening lines of the Preamble of the Constitution, remains strong and vibrant. “We the people of India” are sovereign. It is we who have “solemnly resolved to constitute India” into a nation that guarantees justice, liberty, equality, and fraternity to all those who live in this land. An ancient civilisation, one of the oldest living and continuous cultures in the world, but a modern, hopeful, and invigorated nation, the people of this land will once again look ahead to pledge themselves to fulfil their own dreams as also to work for the commonwealth of all living beings. Being here in the mountainous and stunningly beautiful Himalayan state, I also feel proud and blessed that Himachal Pradesh will also mark on 25 January 2021, one day before India’s Republic Day, the 50th year of its existence as an independent and self-governing state within the Indian Union.