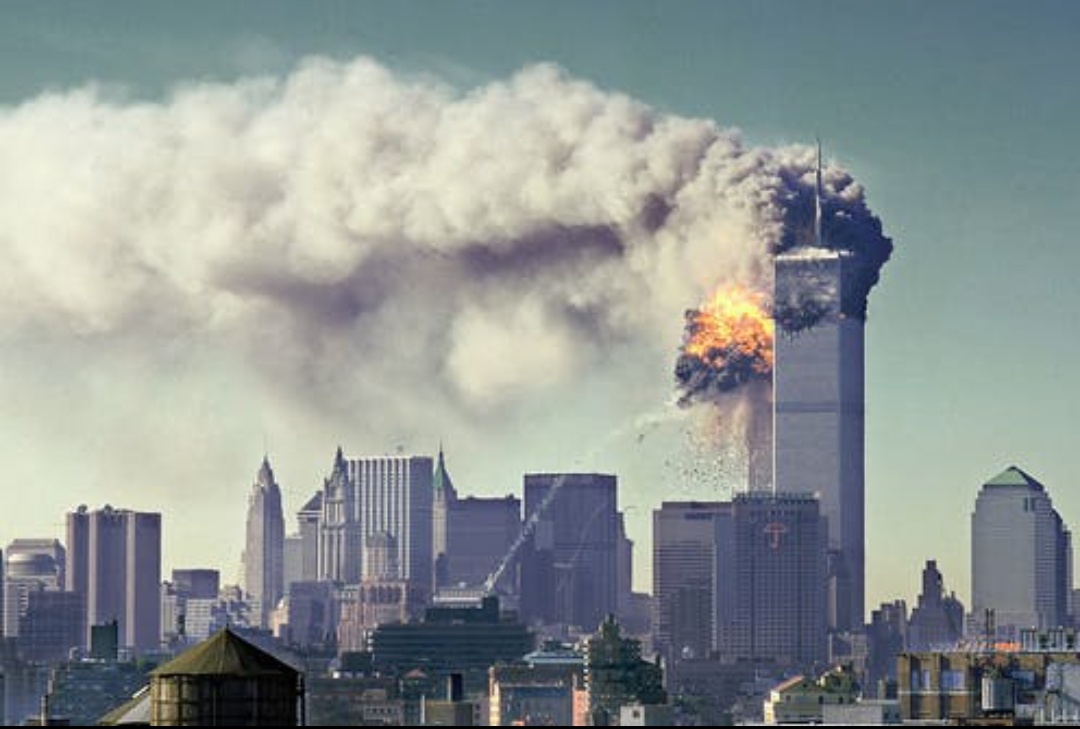 9/11 attacks were one of the worst in history, which killed 3,000 Americans and others from different countries. Over 6,000 people were injured. The 9/11 attacks changed the global approach and strategy towards tackling terrorism and its perpetrators. Several memorials have been built to remember the victims of September 11  attacks. These include the National September 11 Memorial and Museum in New York City, the Flight 93 National Memorial in a field in Stonycreek Township in Pennsylvania and the Pentagon Memorial in Arlington County in Virginia. It was al qaeda who within two hours, the two 110-storey towers at the World Trade Centre collapsed. The debris of the Twin Towers led to the collapse of other buildings in the complex by 4 US plane hijacked by al qaeda. This incident shocked the world as terrorism was a big winner in its bloody game. Till today 9/11 remained us is the 9/11 era all over?