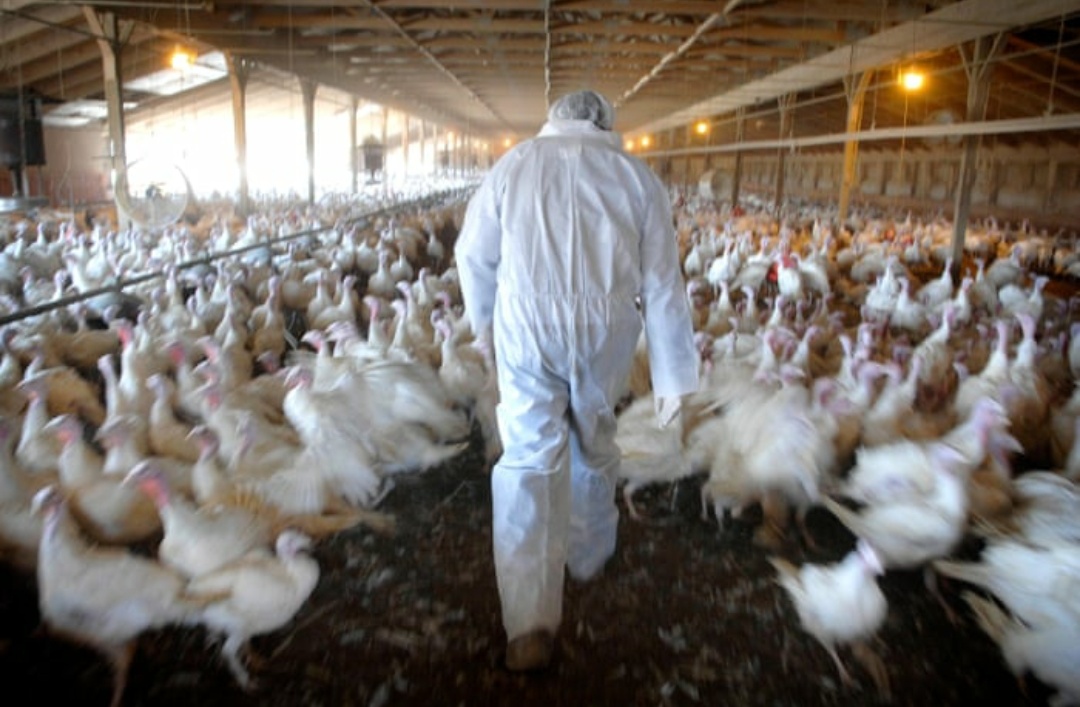 Delhi and Maharashtra have confirmed bird flu amid nationwide efforts to contain the spread. Seven other states – Uttar Pradesh, Kerala, Rajasthan, Madhya Pradesh, Himachal Pradesh, Haryana and Gujarat – had earlier confirmed Avian Influenza as the cause of the recent bird deaths. Parliamentary Standing Committee on Agriculture has summoned senior officials of the Ministry of Animal Husbandry to examine the availability of animal vaccines in the country; the meeting will take place at 3 pm today. Haryana has reported the highest number of bird deaths; more than 4 lakh birds have died in the last few weeks. Jammu and Kashmir and Chhattisgarh are also on alert. Across the country, chief secretaries of states and union territories have been asked by the government to monitor the situation and keep effective communication open with health officials, particularly with regards to avoiding the spread of the disease to humans. They have also been asked to track water bodies, bird markets, zoos, poultry farms, and all their surrounding areas. States have also been told to ensure availability of PPE kits and accessories to be used to cull birds and dispose of carcases and bird waste. They have also been asked to tackle rumours that influence poultry product consumers. They are expected to increase awareness about their safety, especially after the products are boiled or cooked.