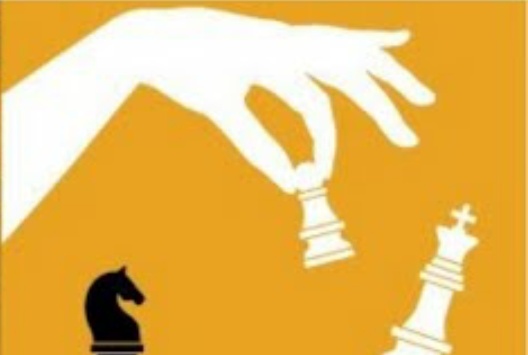 Aaya Ram Gaya Ram was a phrase that became popular in Indian politics after a Haryana MLA Gaya Lal changed his party thrice within the same day in 1967.  The anti-defection law sought to prevent such political defections which may be due to reward of office or other similar considerations. The Tenth Schedule was inserted in the Constitution in 1985. It lays down the process by which legislators may be disqualified on grounds of defection by the Presiding Officer of a legislature based on a petition by any other member of the House. A legislator is deemed to have defected if he either voluntarily gives up the membership of his party or disobeys the directives of the party leadership on a vote. This implies that a legislator defying (abstaining or voting against) the party whip on any issue can lose his membership of the House.  The law applies to both Parliament and state assemblies. legislators may change their party without the risk of disqualification in certain circumstances. The law allows a party to merge with or into another party provided that at least two-thirds of its legislators are in favour of the merger. In such a scenario, neither the members who decide to merge, nor the ones who stay with the original party will face disqualification. Various expert committees have recommended that rather than the Presiding Officer, the decision to disqualify a member should be made by the President (in case of MPs) or the Governor (in case of MLAs) on the advice of the Election Commission. This would be similar to the process followed for disqualification in case the person holds an office of profit (i.e. the person holds an office under the central or state government which carries a remuneration, and has not been excluded in a list made by the legislature). The law provides for a member to be disqualified if he ‘voluntarily gives up his membership’. However, the Supreme Court has interpreted that in the absence of a formal resignation by the member, the giving up of membership can be inferred by his conduct. In other judgments, members who have publicly expressed opposition to their party or support for another party were deemed to have resigned. The law does not specify a time-period for the Presiding Officer to decide on a disqualification plea. Given that courts can intervene only after the Presiding Officer has decided on the matter, the petitioner seeking disqualification has no option but to wait for this decision to be made.