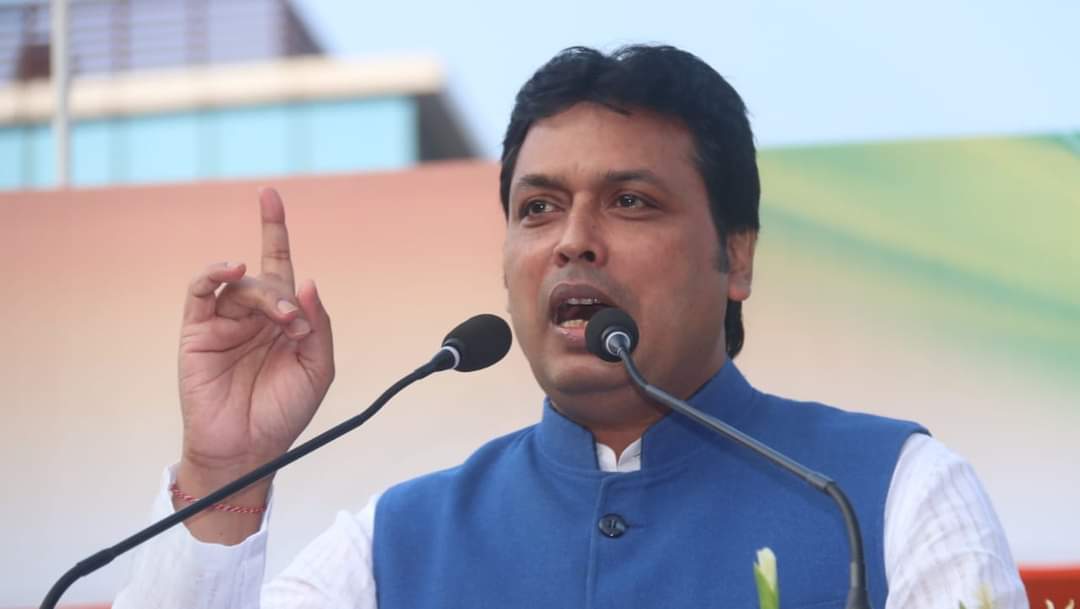 Bharatiya Janata Party (BJP) in Tripura launches a special campaign from Wednesday in the state to clear the misconception regarding the recent farm laws and to highlight the historic reforms introduced by the central government in the agriculture sector. It aimed at countering the opposition parties that have backed the ongoing farmers’ ongoing nationwide agitation against three contentious farm reform laws. On Wednesday’s rally Chief Minister Biplab Kr Deb bats firmly for the central farm law. BJP also launched a social media campaign to back the three new farm laws introduced by the Central government in September, attempting to bust what it refers to as myths being spread by political opponents of the Narendra Modi regime. Thousands of farmers, backed by several political parties, have been protesting for over three weeks against the new farm laws.