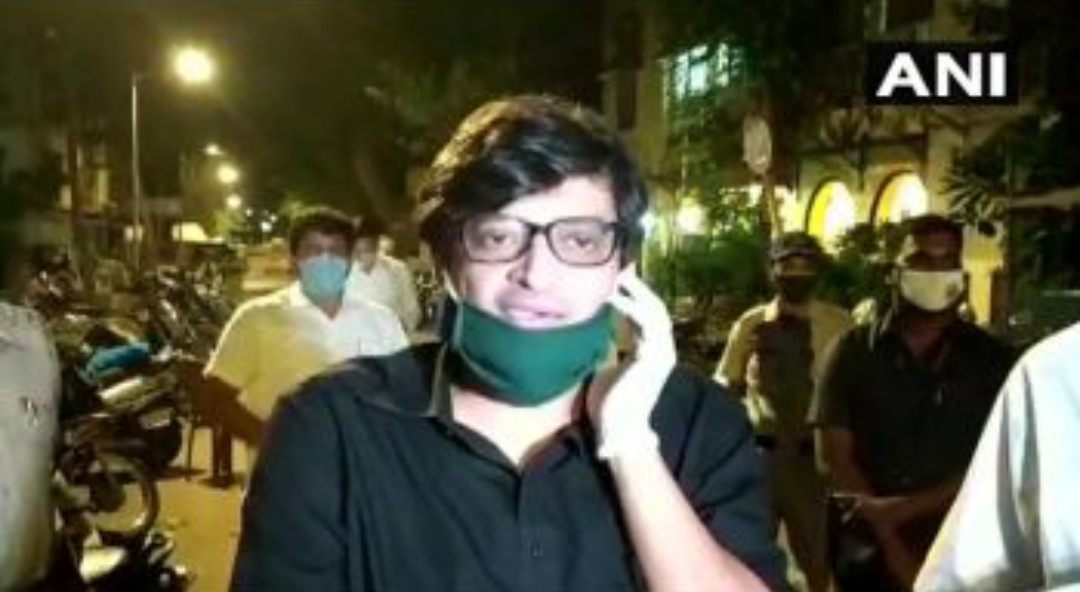 Republic TV’s Arnab Goswami has been granted interim bail by the Supreme Court in a 2018 abetment to suicide case. He and two others were arrested last week in connection with the suicide of architect Anvay Naik and his mother. A two-judge bench of Justices DY Chandrachud and Indira Banerjee pulled up the Maharashtra government over the TV anchor’s arrest as they heard the petition through video conferencing. “If we as a constitutional court do not lay down law and protect liberty, then who will,” the Supreme Court said during the hearing. The Supreme Court said Arnab Goswami must cooperate with the probe. The court also said the release of the three must not be delayed by two days and asked them to furnish bonds of Rs 50,000.