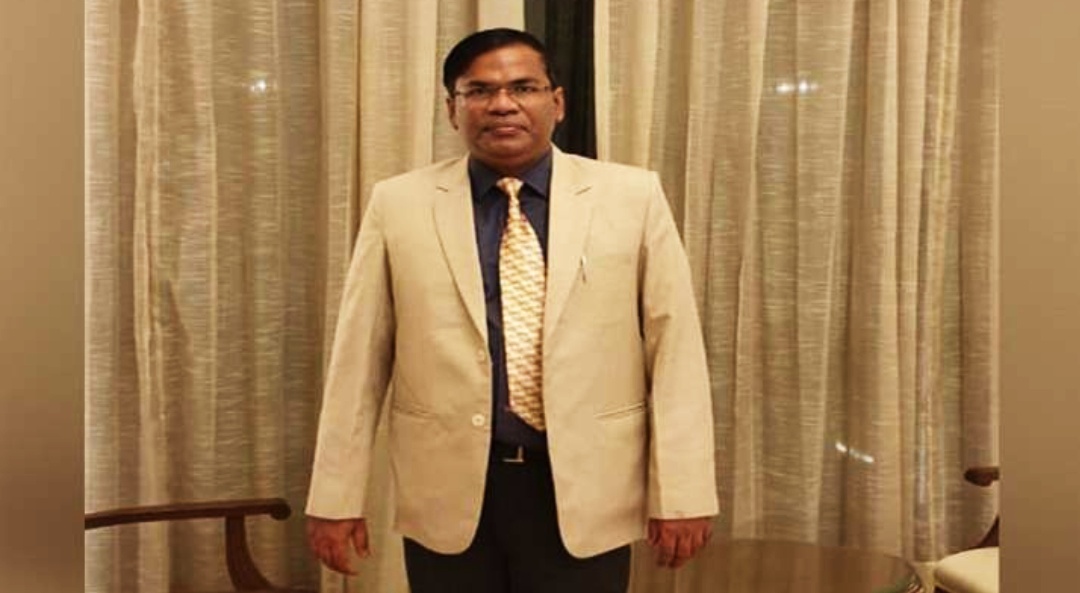 A Varanasi court judge, who allowed videography inside the Gyanvapi mosque, said during his judgment his family was very concerned about his safety as “an ordinary civil matter has been turned into an extraordinary one”.

Ravi Kumar Diwakar, a civil judge in the senior division of the lower courts of Varanasi, wrote in his judgment, “An atmosphere of fear has been created. Such a fear that my family was concerned about their and my safety. Whenever I was out of my house , my wife was worried about my safety. There were some media reports that I would visit the survey site but my mother asked me not to do so as she was concerned about my safety.

Let us inform that the court has said in its judgment that videography can be done at all places inside the Gyanvapi Masjid as per the demand of the petitioners.

In April, the court ordered the inspection following petitions from five Hindu women seeking permission to visit the Hindu temple behind the western wall of the Gyanvapi mosque complex in Varanasi over the years.

The site is currently open for prayer once a year. Women asked permission to pray there regularly and to other “deities visible and invisible within the old temple complex”.

The local court had earlier directed the officials to submit a report by May 10. The survey, which began last Friday, could not be completed due to a dispute over videography inside the mosque.

The court has said in its order on Thursday that the survey has to be completed by May 17.