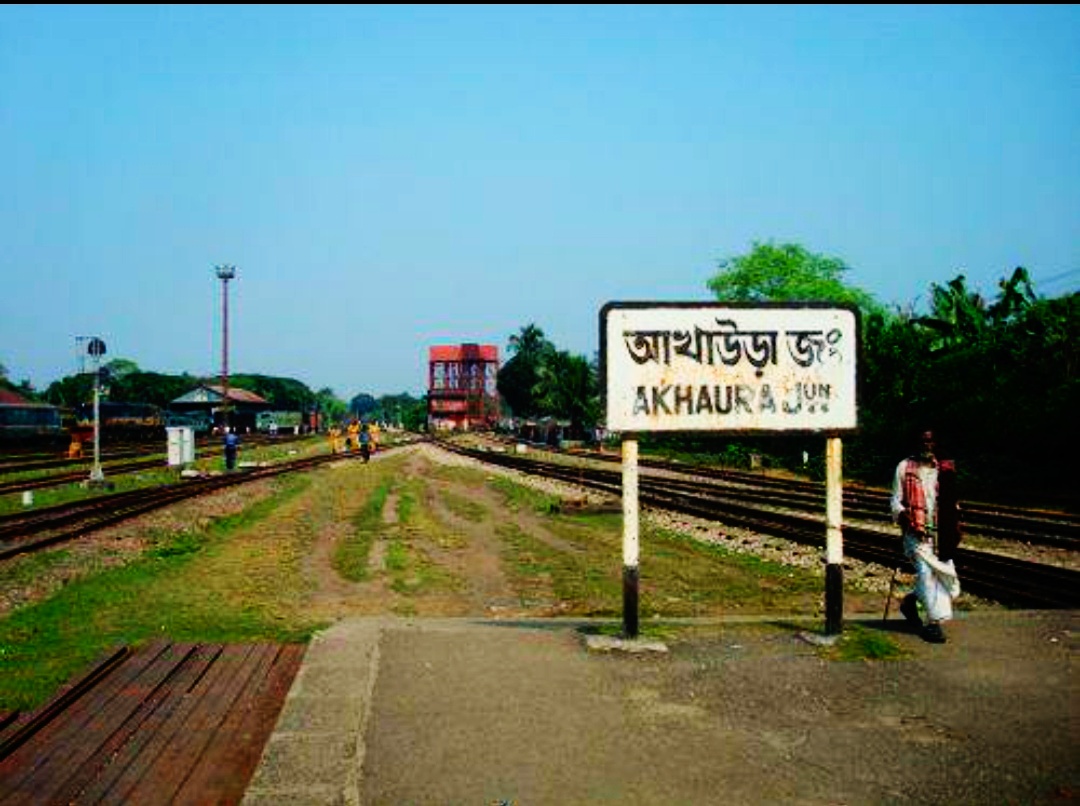 The ambitious Agartala-Akhaura railway
project’s commissioning would be delayed further as railway work in the Bangladesh part has not gained pace yet.

It means it will take substantial time to complete railway works on the Bangladesh side, from Yeshwantpur to Gangasagar.

Principal Secretary of Transport Department, Sriram Taranikanti told the media, the date for commissioning of the Agartala-Akhaura rail project has not been finalised yet.

Till Nischantapur, the railway track will be dual gauge till Gangasagar (Bangladesh). The route will touch Dhaka and beyond. Earlier, it was decided the Indo-Bangla railway project will be commissioned by March 2021 but the Covid-19 pandemic has adversely affected the railway work on the Bangladesh side.

Taranikanti while speaking to the media in the Civil Secretariat further said the government is planning to increase the fleet of TRTC and TUTCL to provide better service to the air and railway passengers.

At present, airport and railway stations are well connected with the bus service and it will be strengthened further.

However, the possibility of introducing city bus service is still a distant dream for the city dwellers even as Agartala city is declared as Smart City. Several passenger sheeds have been erected under the Smart City plan.

“The facility for wagon booking which was confined to only Jirania station has been expanded to other stations also. This will be beneficial for people living in sub-divisional towns”, he added.