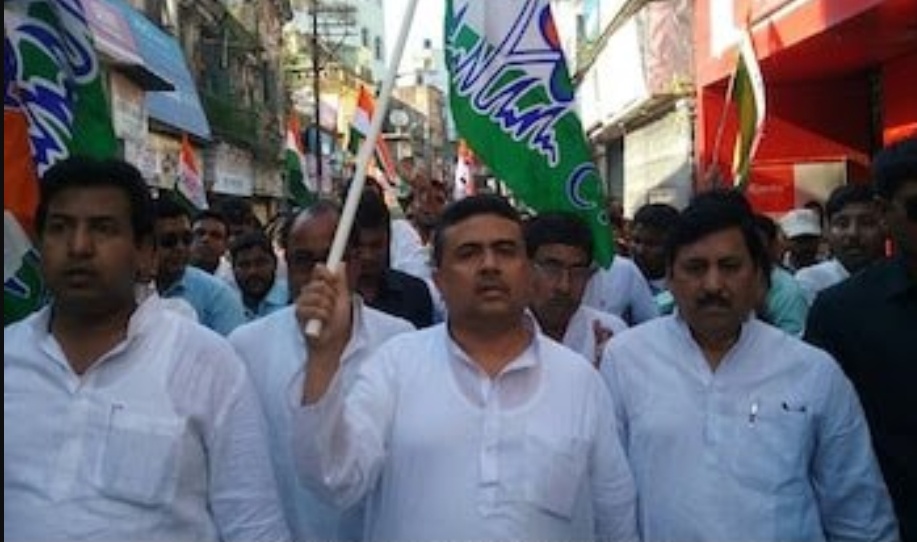 Trinamool Congress’s Suvendu Adhikari quit from Bengal’s legislative assembly today, taking another step away from the party against which he openly rebelled last month, quitting the post of minister in Chief Minister Mamata Banerjee’s cabinet. There is a buzz that the 50 year old join the BJP during Union Minister Amit Shah’s visit to the state later this week. The Trinamool has been firefighting to retain Mr Adhikari, who wields considerable influence over the local party leaders in Malda, Murshidabad, Purulia, Bankura and West Midnapore, where he was the party in-charge.

After he quit the ministry, the party had rushed senior leader Sougata Roy to reason with him. Mr Roy had even managed to get Mr Adhikari to meet with his bete noire in the party, Trinamool MP and Mamata Banerjee’s nephew Abhishek Banerjee. Poll strategist Prashant Kishor had been present at the meeting, which Sougata Roy had declared a success.  The very next day, Mr Adhikari texted Roy to say “Excuse me, I cannot work like this anymore.”