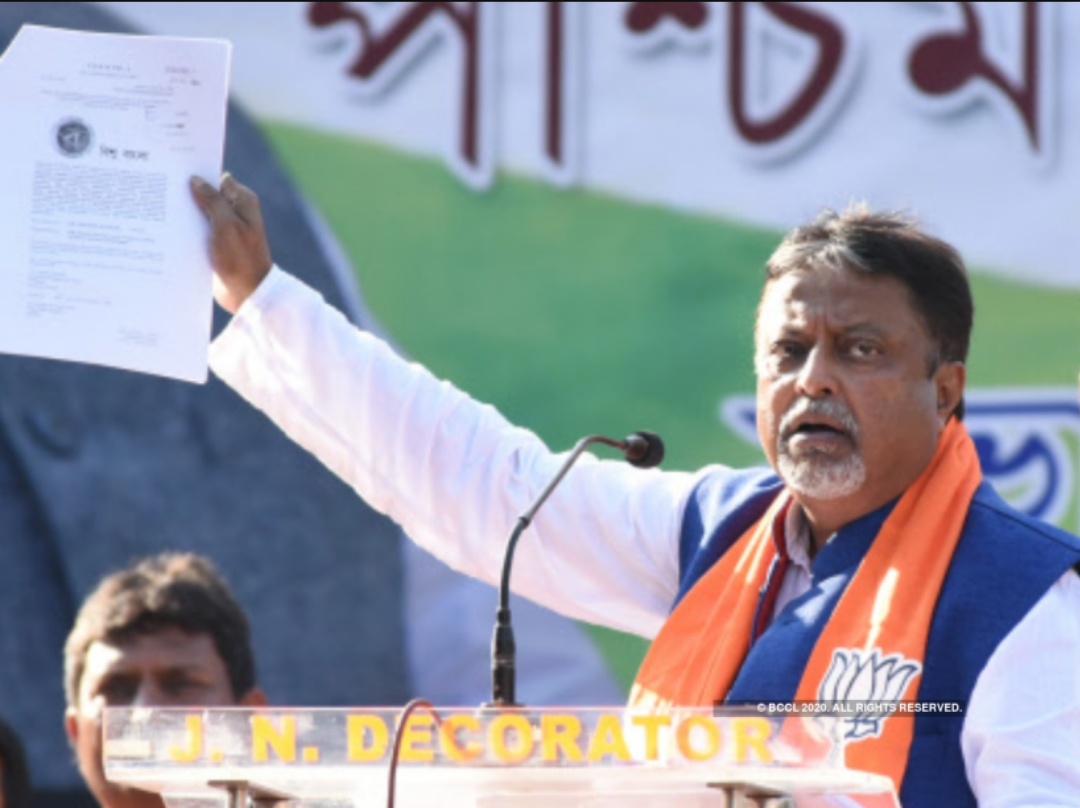 West Bengal CID has named BJP’s national vice-president Mukul Roy as a conspirator in its chargesheet filed in the murder case of Trinamool Congress MLA Satyajit Biswas in Nadia district. The agency filed a supplementary chargesheet at the ACJM court in Ranaghat on Saturday. “Mukul Roy has been named as an accused. Total five persons have been named in the chargesheet so far. It includes Mukul Roy and BJP MP Jagannath Sarkar,” Roy’s lawyer Suman Roy said. Mukul Roy, who was questioned by the CID in March, has been granted anticipatory bail by the Calcutta High Court. Reacting to the development, Mukul Roy said, “I have 44 cases against me. I am not worried. They cannot arrest me. But I want to ask who is the police minister of West Bengal? It is at her (Chief Minister Mamata Banerjee’s) insistence that my name has been put in the chargesheet? I have full faith in the judiciary.” Mukul Roy is the second high profile BJP leader named in this case so far. Biswas, 41, was shot at point-blank range when he was attending a Saraswati puja at a local club in Fulbari area near his home.