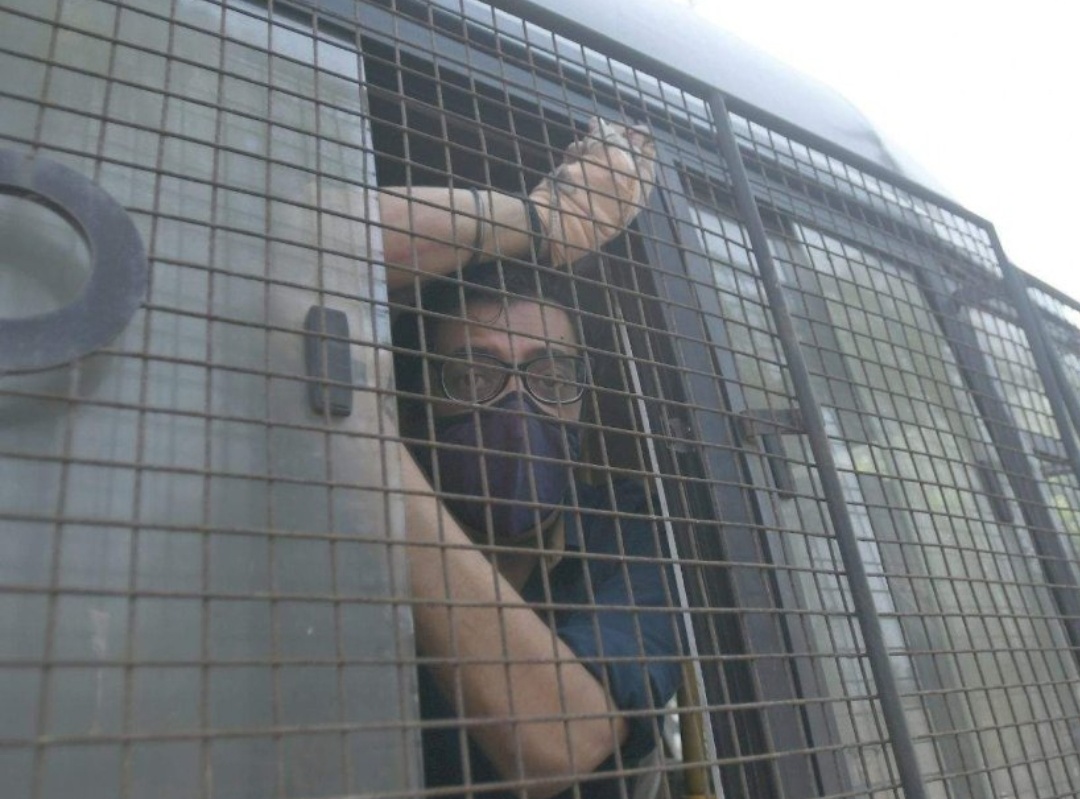 The Bombay High Court today rejected the bail plea moved by Editor-in-Chief of Republic TV Arnab Goswami, who is in judicial custody in relation to a case concerning the suicide of interior designer Anvay Naik in 2018. The Bench of Justices SS Shinde and MS Karnik pronounced the order today. The Court gave Goswami liberty to approach the Sessions Court for regular bail, noting that the application for the same would have to be decided within four days. Goswami has already moved the Sessions Court at Alibaug for regular bail.