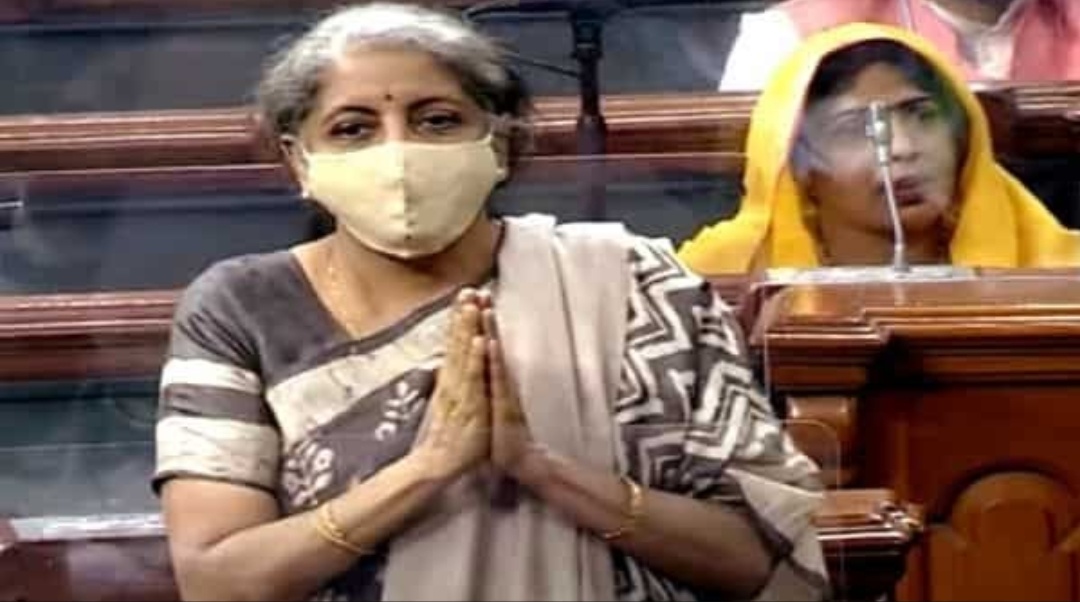 Finance minister Nirmala Sitharaman presented the Union Budget 2021 on 1 February that promised a significant increase in health and capital expenditure, and reforms including the privatisation of two state-owned banks and a general insurance company. It proposed substantial government spending over the next five years and announced no major new taxes or levies. Opposition parties in the Rajya Sabha on Thursday termed the Union Budget for 2021-22 as one “for the rich and by the rich” that reflected a “painful story” of the country and bankruptcy of its economy. Various parties including the Congress, All India Trinamool Congress (TMC), Samajwadi Party and Left parties hit out at the government over the state of the economy.

“We have overseen the highest ever utilisation at ₹90.469 crore of the rural employment scheme,” Sitharaman added.

Union Finance Minister Nirmala Sitharaman Friday said that a much needed post Covid relief was distinctly provided in the Union budget 2021, adding, this was immediate Loans sanctioned under Mudra Yojana – more than ₹27,000 crores. Who takes Mudra Yojana? Damads? Finance Minister Nirmala Sitharaman in Rajya Sabha. Over 1.67 cr houses completed under PM Awas Yojana. Is it for rich? Over 2.67 cr households electrified under PM Saubhagya Yojana since ’17 Oct. The total value of orders placed on Govt e-market is ₹8,22,077 cr. Are they being given to big companies? They’re being given to MSMEs said FM. –We have not “hurried” towards any fiscal deficit number. Will be careful in how we bring down fiscal deficit without creating hurdles for growth said FM. “Is this govrnment facilitating digital transaction to facilitate some cronies, some ‘damads’? Not at all, it is helping only the poor,” FM said in in Rajya Sabha. It is worth mentioning that 800 million people were provided free foodgrains, free cooking gas provided for 80 million people & cash directly was given to 400 million people, farmers, women, divyang & also the poor and needy: FM Nirmala Sitharaman in Rajya Sabha. It has now become a sort of habit for some in the Opposition to constantly allege, in spite of what we are doing for the poor & the steps taken for helping the poor & needy of this country, a false narrative is created to accuse – saying that this Govt works only for cronies, Sitharaman said