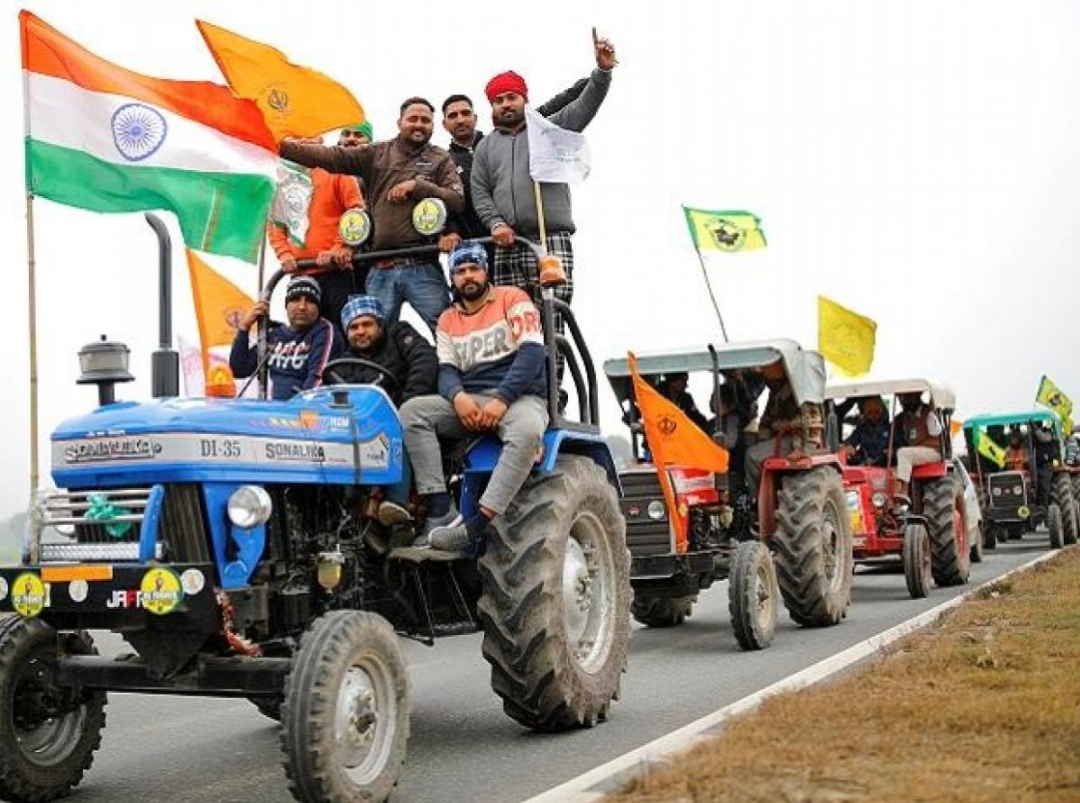 The Centre Wednesday withdrew its plea seeking an injunction against the proposed tractor rally on January 26 by farmers protesting against the new farms laws after the Supreme Court said “it is a police matter”. The police has the “authority” to deal with the issue pertaining to the proposed tractor march in Delhi on the Republic Day, said a bench comprising Chief Justice S A Bobde and Justices A S Bopanna and V Ramasubramanian. “We have told you that we will not issue any direction. It is a police matter. We will allow you to withdraw. You are the authority and you have to deal with it. You have the powers to pass orders, you do it. It is not for the court to pass orders..,” the bench said in the hearing conducted via video conferencing. After the observation of the apex court, the Centre withdrew the plea filed through Delhi Police seeking an injunction against the proposed tractor or trolley march or any other kind of protest which seeks to disrupt the gathering and celebrations of the Republic Day.