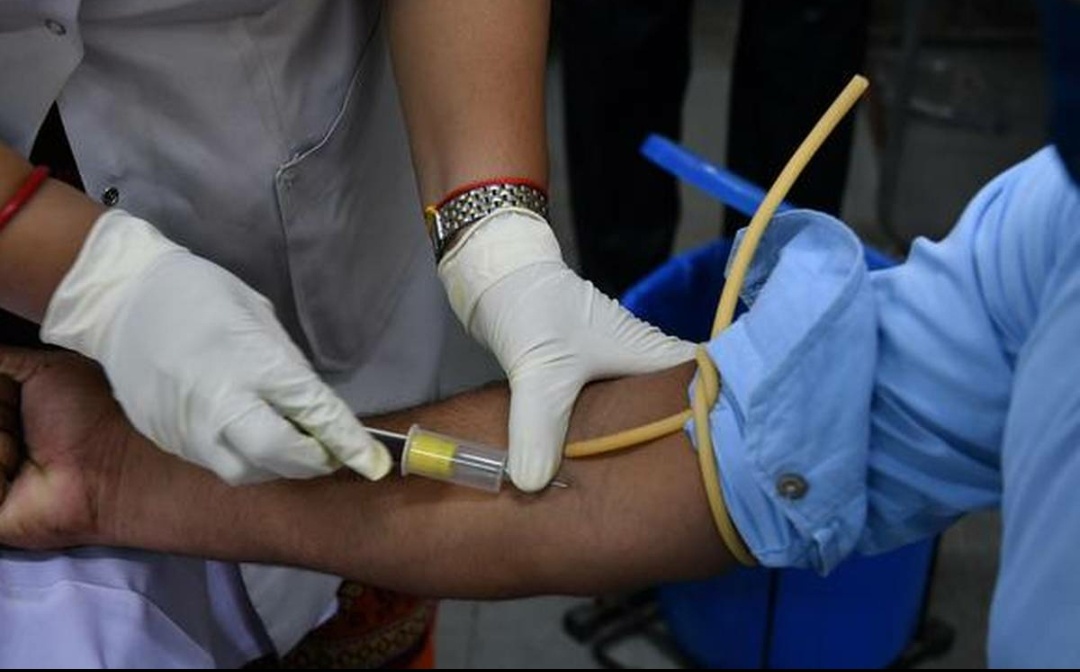 Tripura government to start sero-survey from mid October. Initially front line covid warrior to come under this survey, decides state cabinet. Sero-survey is done by analysing blood samples of selected individuals for antibodies against Sars-Cov-2, the virus that causes Covid-19. It determines if a person has already been infected and recovered, considering a majority of patients do not exhibit symptoms and not everyone is getting tested for the viral infection. On the other side general reading about community transmission is when there is no clear source of origin of the infection in a new community. It happens when you can no longer identify who became infected after being exposed to someone who interacted with people from the originally infected communities. For example, a community spread in India means that cases are occurring in people who did not have any known contact withother confirmed cases of Covid-19, especially those who arrived with the infection from foreign countries. Community transmission means infections within a population are not imported from another virus-hit area. sero- survey may identify what percentage of the general population has been infected by the virus. Who are at a higher risk of getting infected and what are the areas where containment efforts need to be strengthened, can identified by this survey. The results of the survey give a broad indication that may help the state and health agencies to draw out a strategy to handle the coronavirus pandemic. First, in urban clusters, the spread is much higher and risk factors are higher in urban and urban slum areas. Second, infection in containment zones is still high, which is contributing to bigger numbers. In rural areas, the spread is lower compared to urban areas.