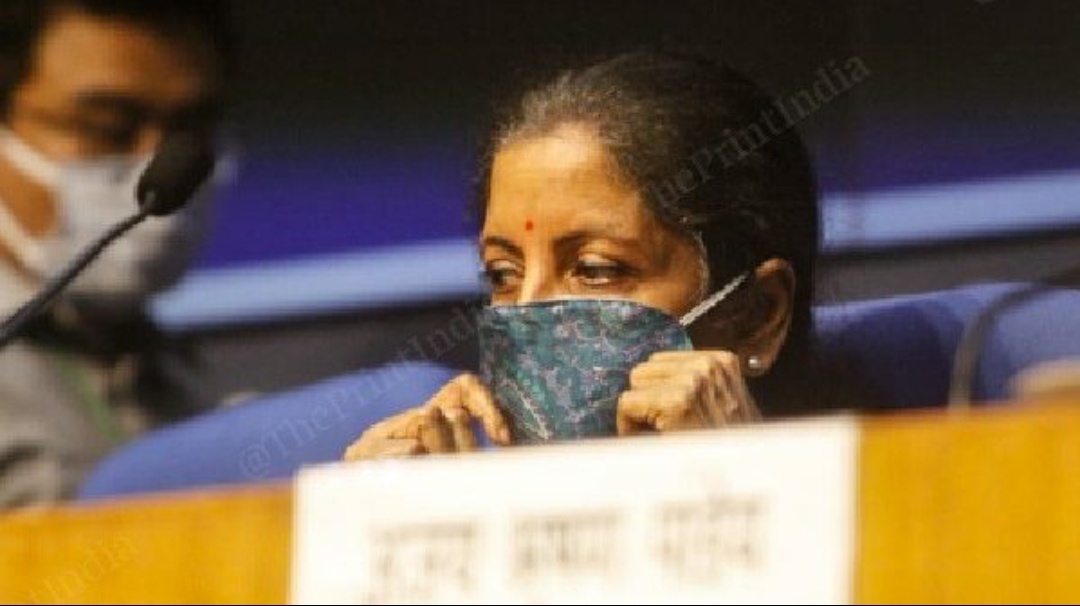 The GST Council, chaired by Union finance minister Nirmala Sitharaman and comprising of state finance ministers, will for the third time in a row discuss the issue of funding the shortfall of Goods and Services Tax (GST) revenue of states on monday. While some opposition ruled states are demanding that a Group of Ministers be set up to arrive at a decision on the mechanism for funding compensation shortfall, BJP ruled states, which have already opted for the borrowing option given by the Centre, are of the view that they should be given a go ahead so that they can get money quickly. The projected total compensation shortfall in current fiscal stands at Rs 2.35 lakh crore.