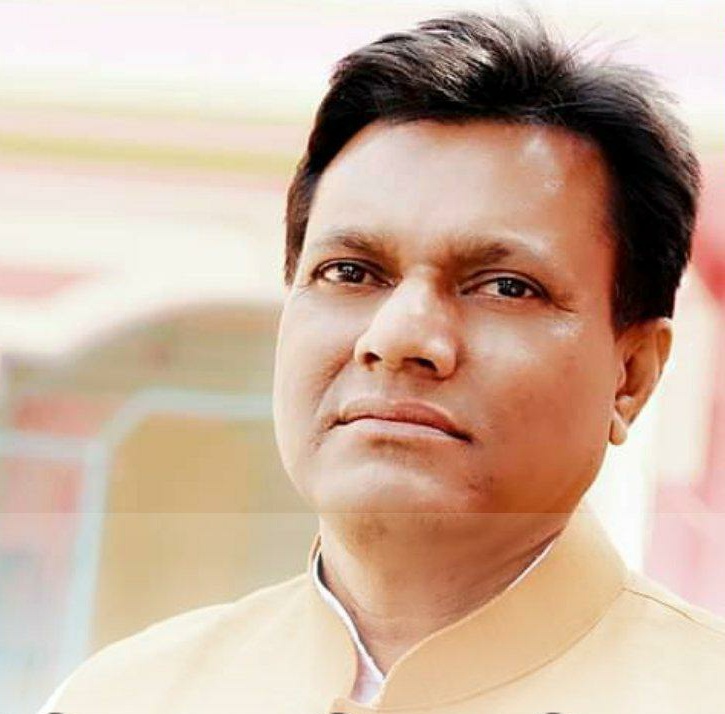 Congress Minority Cell Chairman Jaidul Hossain arrested on Thursday. As per the report he was arrested in connection with the attacking incident on PCC President Pijush Kanti Biswas. According to the report, under complaint of PCC President police arrested Jaidul Hossain. PCC President Pijush Kanti Biswas was attacked by some miscreants on January 17 at Bishalgarh under Sipahijala District. His vehicle was damaged completely and six person including Biswas had received severe injury.