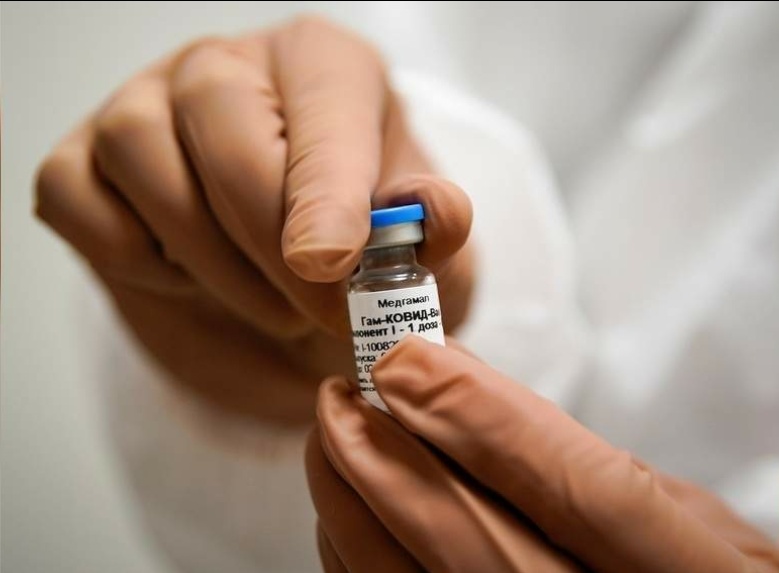 The Russian Direct Investment Fund (RDIF) and Dr Reddy’s Laboratories Ltd have received renewed approval to conduct late-stage clinical trials in India of the Russian COVID-19 vaccine, the sovereign wealth fund said on Saturday. Large-scale trials of the Sputnik V vaccine in India were first announced and then knocked back by Indian regulators, who said the scale of Phase I and II trials conducted in Russia earlier this year was too small, requesting that they be repeated. Following a new agreement, India will now carry out an adaptive phase II and III human clinical trial involving 1,500 participants, RDIF, which is marketing the vaccine abroad, said on Saturday. Under the deal, Dr Reddy’s will conduct the clinical trials and, subject to approval, distribute the finished vaccine in India. RDIF will supply 100 million doses to Dr Reddy’s.