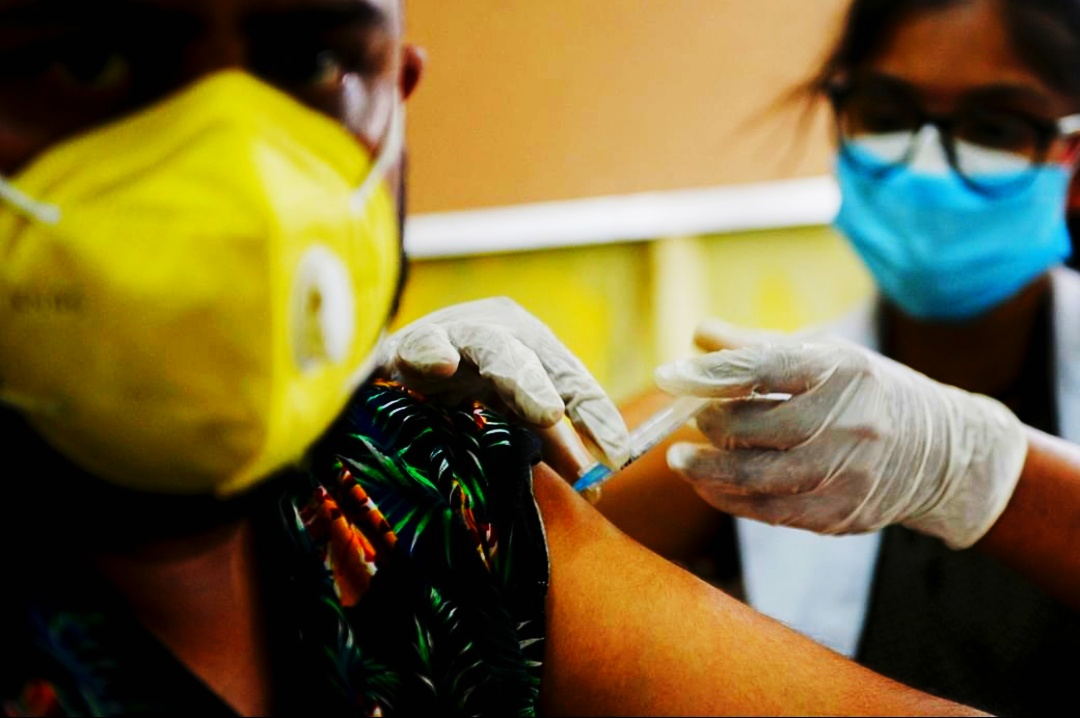 The 84-day dose gap for Covishield is being reviewed and may be reduced, government sources said today.

“Reducing the gap between two doses of Covishield is being considered and it will be further discussed in NTAGI (National Technical Advisory Group on Immunisation),” sources said.

The recommended dose gap for Serum Institute of India’s Covishield, the Indian version of the Oxford-AstraZeneca shot, was four to six weeks when the nationwide vaccination started in January. This was later increased to six to eight weeks.

In May, the government revised the dose gap to 12 to 16 weeks citing “real life evidence from the UK”. The gap for Bharat Biotech’s Covaxin remained the same.

The decision had raised questions, with many linking it to the massive shortage in vaccines when the second wave of Covid was at its peak. A controversy emerged when some members of the NTAGI suggested the decision was not unanimous and they had opposed doubling the dose interval.

But the government dismissed the charge. The panel’s chief NK Arora asserted that the decision was based on studies that the longer the gap, the more the antibodies and therefore, greater protection from Covid.

Dr Arora this month said the gap may be reduced for those who are 45 or older.

Many studies worldwide now suggest that the potency of the first shot of Covishield may not be as high as previously believed. This would mean a second shot sooner rather than later for stronger protection.

As India widened the gap, countries like the UK reduced it to tackle the surge of Delta, the Covid variant first detected in India, in the country.