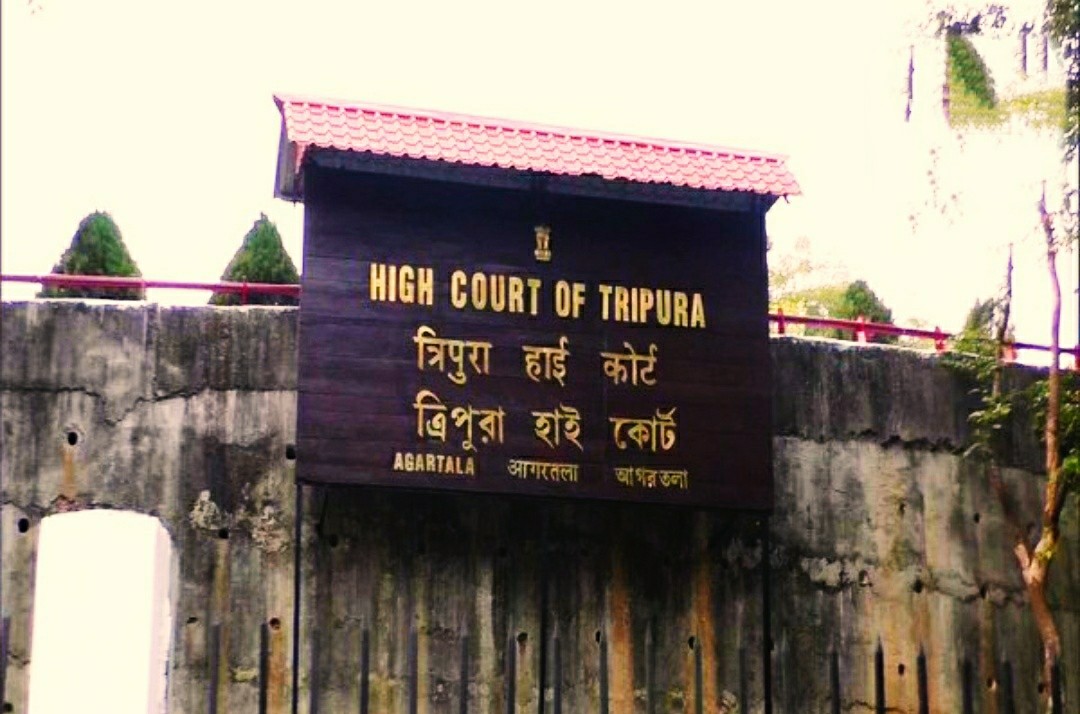 Chandan Dey (35) a prisoner who was serving a one and half year sentence in the Central jail for reckless driving fell critically ill and on June 9, 2017, was admitted to the GB Hospital. But his condition was deteriorating.

On 19 June 2017,he was referred to the SSKM Hospital in Kolkata for better treatment but the jail authority did not take care consequently he died on 23 June 2017 in the GB Hospital in captivity.

Dejected over the death of the bread earning member of the family, in January 2018, a writ petition was filed by the helpless bereaved wife and son against the jail authority alleging that the root cause of her husband was lack of appropriate medical treatment negligence of authority and the unhealthy condition of the central jail.

On 20 January 2018, Justice S Talapatra delivered the verdict and said that the victim died prematurely due to negligence, extreme insensitivity and compassionate attitude of the jail authorities and bureaucratic procrastination.

He passed an order to pay Rs 10.00 lakh to the bereaved family members. The government did not comply but moved to the Division bench for squashing it.

The state government’s appeal case challenging the single judge’s verdict was dismissed by the
division bench of the High Court of Tripura comprising justice A Lodh and Justice Ss G Chattropadhya on 20th May 2022 and the verdict of the former single judge has upheld of Rs 10 lakh compensation to the deceased’s wife and son for the death of a prisoner while in Jail custody.

To get rid of further death of the prisoners, the jail authority has to set up a well-to-do medical centre in the Central Jail.

The court also recommends raising a contingency fund to meet up any medical emergency of the jail inmates.

Sr Advocate Purusuttan Roybarman and his associate advocates Samarjit Bhattacherjee and Kaushik Nath who appeared on behalf of the bereaved family welcomed the verdict and ex-pressed their contentment for delivering justice to the help less victims.