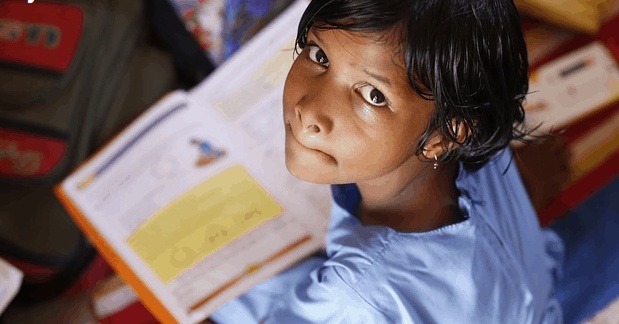 At a time when the talk of India becoming the most populous country in the world is hot, this important question is also discussed that after all, the country will be able to take advantage of the demographic benefits from the current situation of the population?

Now after four years, the Annual Survey Report on the Status of Education (ASER) has made this question even more relevant.

ASER has been revealing the quality of school education in India every year. Since the schools remained closed for more than two years due to the corona pandemic, the organization that prepared this report also could not present its full assessment.

Going back into 2022, it comprehensively studied the quality of school education. Encouraging information has emerged from the latest reports that the presence of students in schools has become normal after the pandemic.

In fact, The enrollment percentage in schools has gone up even before the pandemic. But this report has also revealed the details of the loss in getting education during the pandemic.

For example, it was a common finding that more than half of the children in two classes below their class could not read the text properly. The math situation is worse.

However, this aspect raises the question that with such education, how will India be able to take advantage of its young population for its development?

Significantly, this is the time when the world is entering the fourth generation industrialization.

That is, when artificial intelligence, quantum computing and robotics are going to become a major source of economic growth. Of what use will weak learning prove at such a time?

This is a very serious question. If India is to truly reap the demographic dividend, it must grapple with this question.

Otherwise, the aspiration to become an economic powerhouse with only a large young population will prove to be a mere illusion.