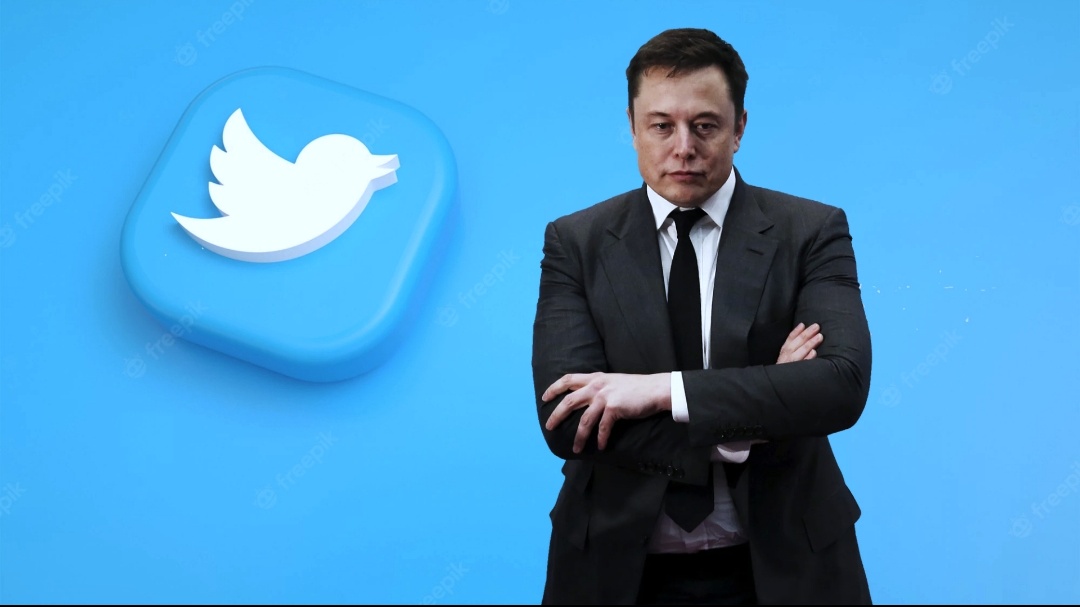 In a surprise post, Tesla CEO Elon Musk said on Friday that he has temporarily put a $44 billion Twitter deal on hold until he finds out how many fakes or spam accounts are on the micro-blogging platform.

In a tweet to his more than 92 million followers, Musk said the Twitter deal is temporarily pending until it is determined whether spam/fake accounts actually represent less than 5 percent of users.

Twitter’s stock price fell 19 percent after news of the deal being halted.

Musk previously posted a link to a Reuters story that reported Twitter estimates that fake accounts account for less than 5 percent of total users.

Twitter estimated in a filing earlier this week that fake or spam accounts accounted for less than 5 percent of its monetizable daily active users during the first quarter.

The micro-blogging platform had 229 million users in the first quarter.

Musk has struck a $44 billion deal to take over Twitter, of which he will pay $21 billion out of his own pocket while the rest will come in the form of a loan from a consortium of banks.

Meanwhile shares of the social media company fell 17.7% to $37.10 in premarket trading, their lowest level since Mr. Musk disclosed his stake in the company in early April and subsequently made a “best and final” offer to take it private for $54.20 per share.

The implied probability of the deal closing at the agreed price fell below 50% for the first time on Tuesday, when Twitter shares dropped below $46.75.