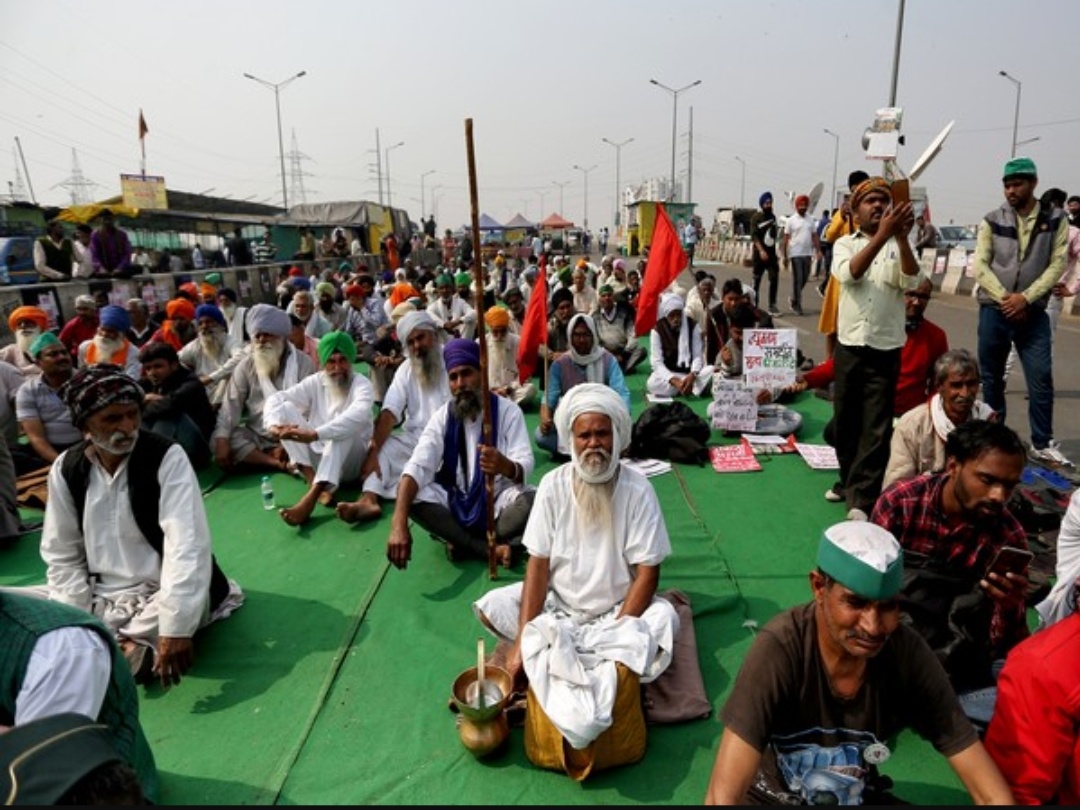 Samyukta Kisan Morcha (SKM), the umbrella body of protesting farmer unions, today sent a letter to President Ram Nath Kovind, demanding an end to “repression on the protesting farmers and their supporters.” According to a press note, several other associated organisations also took up the taluka and district-level protests in hundreds of locations across the country to submit the memorandum to the President. The farmer union body welcomed Bengaluru climate activist Disha Ravi’s release on bail in the ”toolkit” document case and hailed many observations made by Judge Dharmendar Rana in his orders. The farmers body also demanded immediate action against the Delhi Police “who flouted many norms” and arrested Disha Ravi in an “illegal and extra-constitutional manner”. The organisation further slammed Bihar police’s act of filing cases against protestors in the rail roko protest and asked for an immediate withdrawal of all such cases.