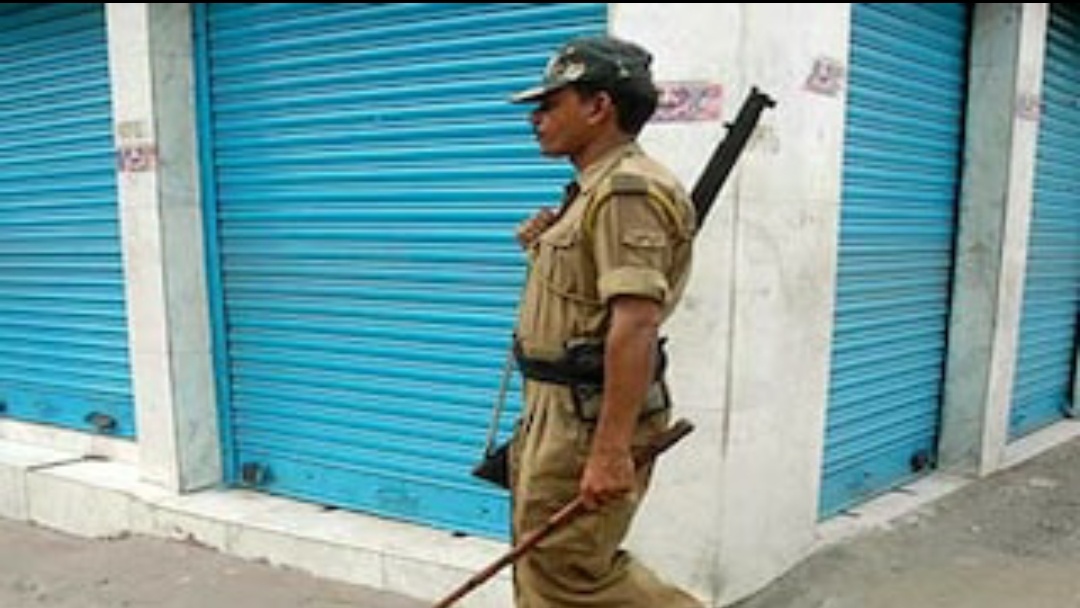 Banned militant outfit National Liberation Front of Tripura (NLFT) has sent extortion notices to eight ration shop dealers of Raishyabari Gandacharra in Dhalai district, police confarms. Ahead of ADC Election such activity triggers panic. Extremists demands for average 10 percent of their monthly income from the ration shop dealers. The banned outfit repeatedly called the dealers and threatened them. There is a camp of NLFT at panchari shambhuram para khagrachari, Bangladesh, said police official. Earlier in july NLFT similarly had collected extortion money from this area. “We would alert BSF because the village are near the Bangladesh border area and we are also keeping a close vigil on the situation,” police official said to The Tripura Post.