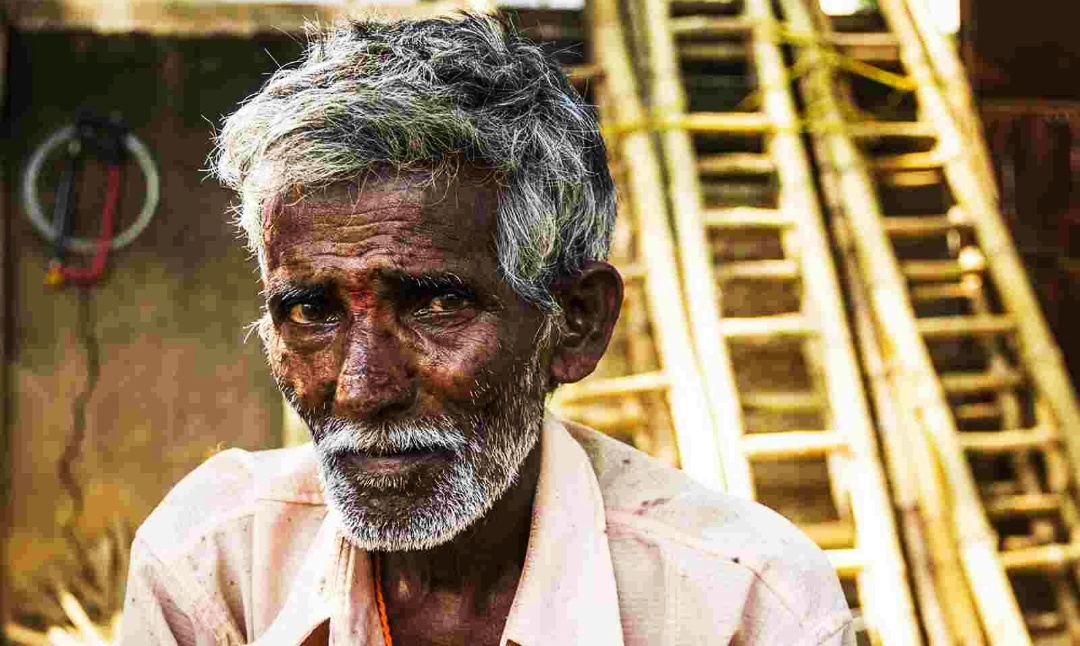 The winning of an election by a government is seen as a seal of consent to its work from the voters.  The government’s performance—especially its economic policies—plays key role in winning election once more.

Lokniti-CSDS’s post-poll survey suggested that Atal Bihari Vajpayee’s NDA government was popular, yet it lost the 2004 election because people felt that their economic condition had not improved during the five-year tenure of the government.

Similarly, the Congress-led UPA government was also defeated in 2014 because the economic condition of the voters could not improve between 2009 and 2014.

In contrast, in 2009, voters re-elected the UPA government because people had positive sentiments about their family’s financial condition.

But if we look at the election results of recent years, this assumption does not seem right. People have re-elected the ruling parties despite their economic condition deteriorating.

The BJP was re-elected in the recently held elections in four states, despite public outcry over inflation and unemployment.

In the 2019 general elections, the BJP got a bigger mandate than before, even when people were not comfortable with their economic condition.

This indicates that the re-elect of a government is not always a sign that it has been rewarded by voters for its good performance and especially the good work done in the field of economy.

Earlier, if common life was affected by inflation or unemployment, then there was a glimpse of discontent in the elections. With the rise in inflation, the ruling party was sure to lose the election. Now this trend has changed.

Of the five states where assembly elections were held recently, the BJP was ruling in four and has won re-elects there.

In Punjab, Congress lost to Aam Aadmi Party. Although BJP’s seats decreased in UP and Uttarakhand and increased in Goa and Manipur, the BJP on the whole had comfortably won all these four elections.

Despite the decrease in seats, the vote-share of the BJP in these states had increased. Yet the victory of the ruling party should not be seen as a voter’s stamp on its work.

The Lokniti-CSDS survey shows that today there is deep dissatisfaction among the people about unemployment.

Jobs are not available and the prices of essential commodities are rising. CMIE data also shows that from 1991 to 2019—that is, for a long time—the unemployment rate in India remained at 5.5 percent, but it has risen over the years and the latest figures show that it is now at 7.8 percent.

The survey found that nearly 80 percent of people in each state believed that unemployment had risen, while very few disagreed. Prices are skyrocketing.

Earlier, when inflation or unemployment affected the lives of common people, their political decisions reflected their discontent. With the rise in inflation, the ruling party was sure to lose the election.

But now this trend has changed. After a year-long farmers’ agitation, elections were held in five states. There is ample evidence that the farmers were not only angry with the three agricultural laws, there were other reasons for their displeasure.

Surveys show that people engaged in other jobs also believe that the condition of farmers has become worse than before in the last five years.

This public opinion was strongest in UP, where 42 per cent people believe that the condition of farmers has deteriorated, with only 24 per cent who hold the opposite opinion. This has been the view of the majority of Punjab and Uttarakhand also.

Since Goa is not an agrarian state, there has not been much concern on this issue.

But what does the re-elect of the ruling party in not one but four states indicates, despite the negative perception among the common public?

The time has come to think more seriously about what an electoral victory means.