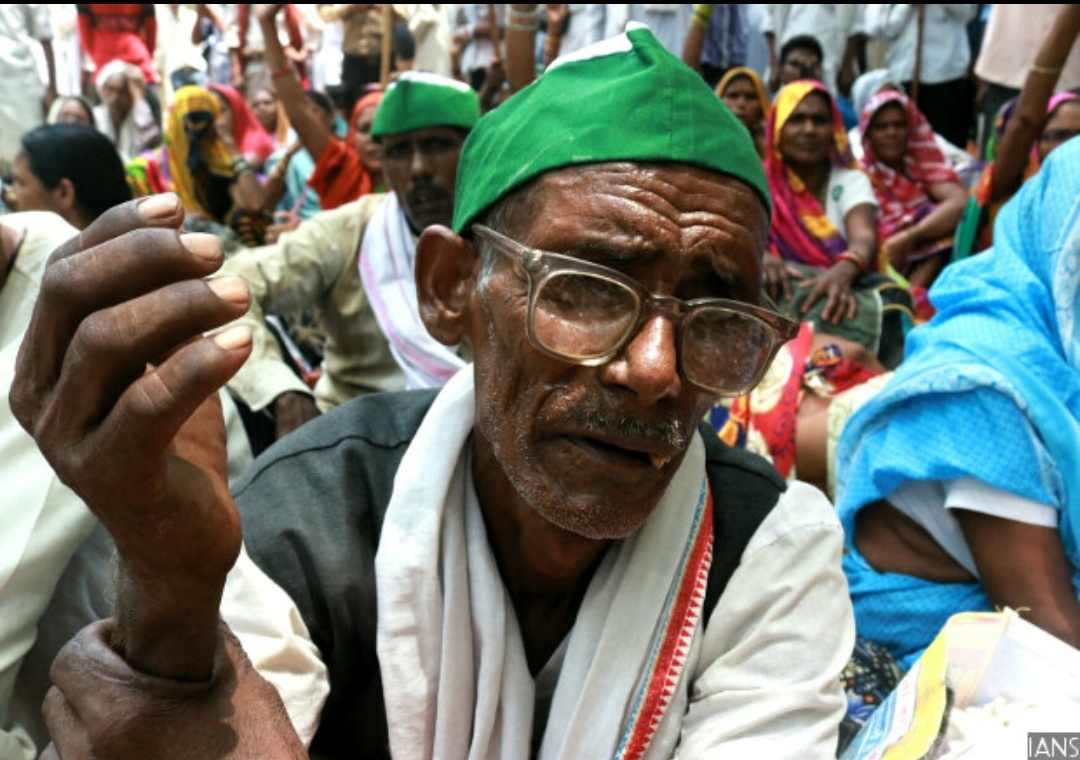 The Supreme Court on Monday issued a notice to the Centre on petitions challenging the three new agriculture laws that were passed in September. The top court gave the government four weeks to file its response. “You will have to answer this petition, somewhere or the other,” the court told the Centre. “We will issue notice.” The top court, however, refused to entertain a plea by advocate ML Sharma challenging the validity of the farm laws. A bench headed by the Chief Justice of India SA Bode was hearing writ petitions led by Manohar Lal Sharma of the Chhattisgarh Kisan Congress, and Dravida Munnetra Kazhagam MP Tiruchi siva. The petitioners argued that the three laws would dismantle the system laid down under the Agriculture Produce Marketing Committee, which intends to assure fair prices for farm products, and expose small and marginal farmers to exploitation by big corporates. Besides this, they also challenged the “legislative competence” of Parliament to enact the laws on farmers, contending that agriculture and agriculture trade are exclusively State subjects under the Seventh Schedule of the Constitution. The three ordinances – Farmers Produce Trade and Commerce (Promotion & Facilitation) Ordinance 2020, The Farmers (Empowerment & Protection) Assurance and Farm Service Ordinance 2020 and The Essential Commodities (Amendment) Ordinance 2020 – were passed in September. They were signed into laws by president on September 27.