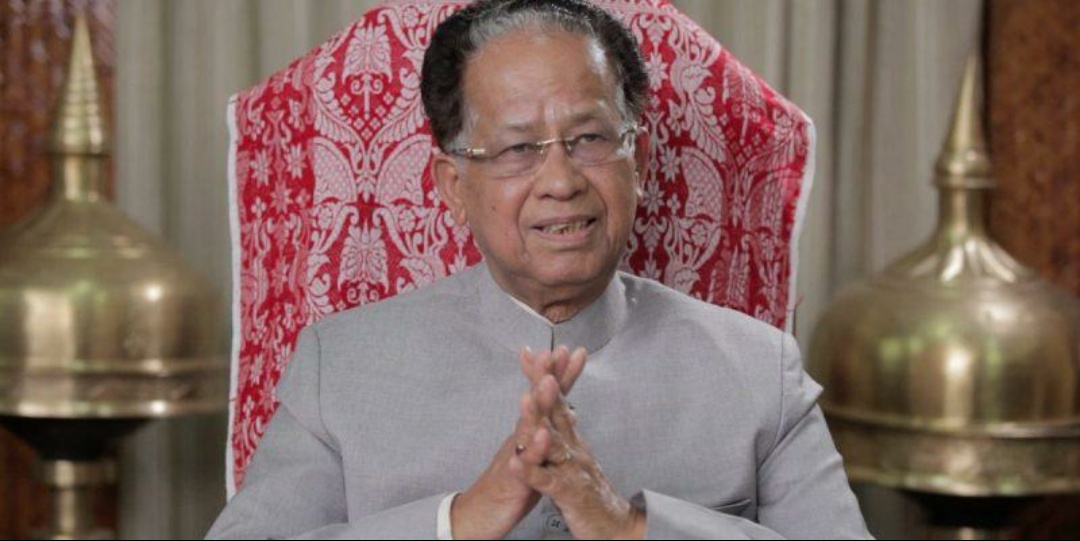 Former Assam chief minister Tarun Gogoi died in Guwahati on Monday while undergoing treatment for post-Covid complications, state Health Minister Himanta Biswa Sarma confirmed. He was 86 and survived by wife Dolly, daughter Chandrima and son Gaurav. Assam government announced three-day state mourning in honour of Gogoi who died while undergoing treatment for post-COVID-19 complications. 84-year-old Gogoi had been admitted at Gauhati Medical College Hospital (GMCH) since 2 November and was placed on mechanical ventilation after his condition deteriorated further today. He was put under invasive ventilation on Saturday night when his condition worsened due to a multi-organ failure. On 25 October, who was undergoing treatment for post-Covid recovery complications, was discharged from GMCH after two months. He had tested positive for Covid-19 on 25 August. The octogenerian Congress leader was being monitored by a team of nine doctors, GMCH Superintendent Abhijit Sarma said. The doctors attending on Gogoi were in constant touch with a team from the All India Institute of Medical Sciences (AIIMS), led by Randip Guleria. Gogoi was the MLA from the Titabor assembly constituency since 2001. He was also a six-time parliamentarian and a Union minister twice. President Ram Nath Kovind on Monday condoled the demise of Gogoi and said his passing away marks the end of an era.