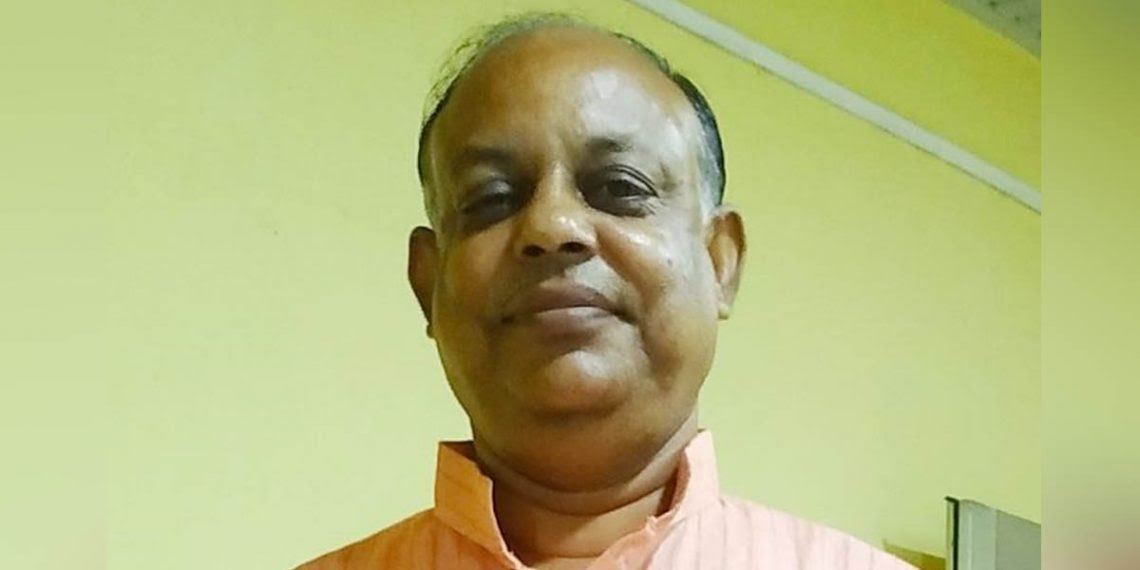 Formar tripura MLA Manoranjan Acharjee died of covid19 on sunday. He was 58. Acharjee, who was suffering from several ailments, tested positive for COVID19 a few days back and was admitted to the GBP Hospital for treatment. His wife who is also infected by COVID19, is undergoing treatment at GBP Hospital. Manoranjan Acharjee, former CPI(M) MLA, represented the Amarpur Assembly constituency till 2008. He was re-elected to the Assembly in 2013 on CPI(M) ticket. After a few years, several allegations were levelled against him and he resigned as an MLA as directed by his party. He was later expelled from the party and joined BJP.