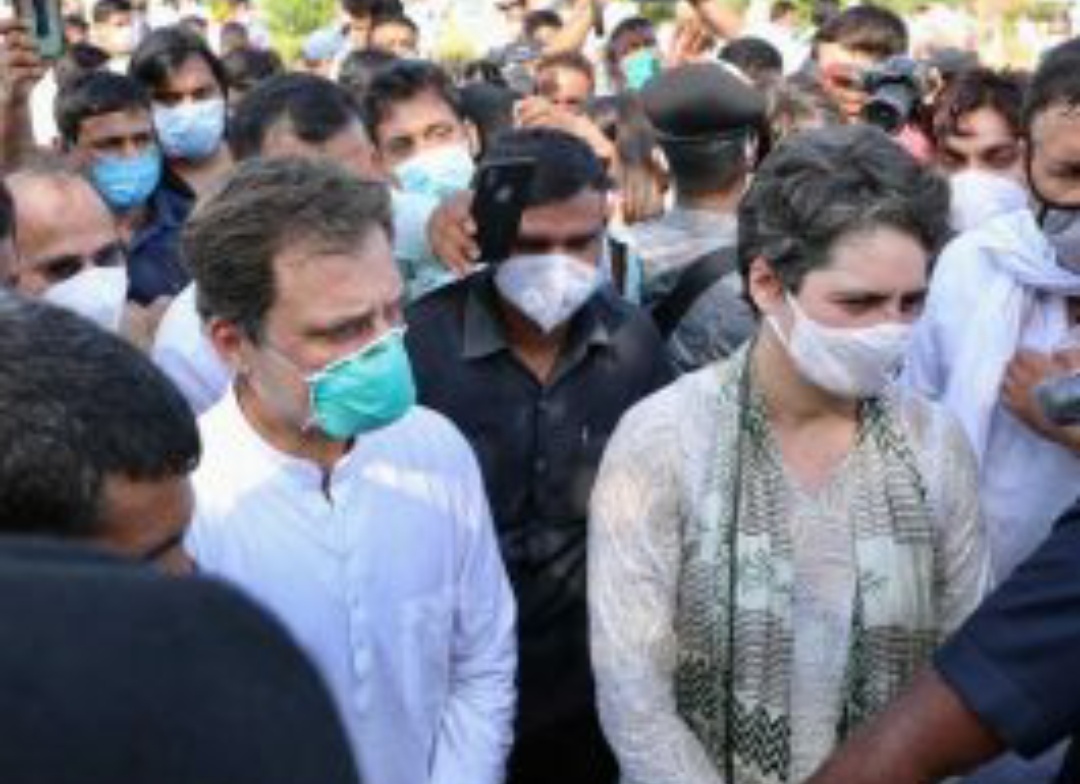 Congress party will hold nationwide agitation against the Hathras Victim Case incident on October 5. This comes as Congress leader Rahul Gandhi announced to visit Bul Gargi village where a 19-year-old woman was allegedly gang-raped by four dominant-caste men on September 14, with his party’s general secretary Priyanka Gandhi Vadra and other supporters. The case has caused massive outrage across the country and prompted calls for the resignation of state chief minister Yogi Adityanath. The opposition leaders and activists have criticised the way state police are handling the matter.