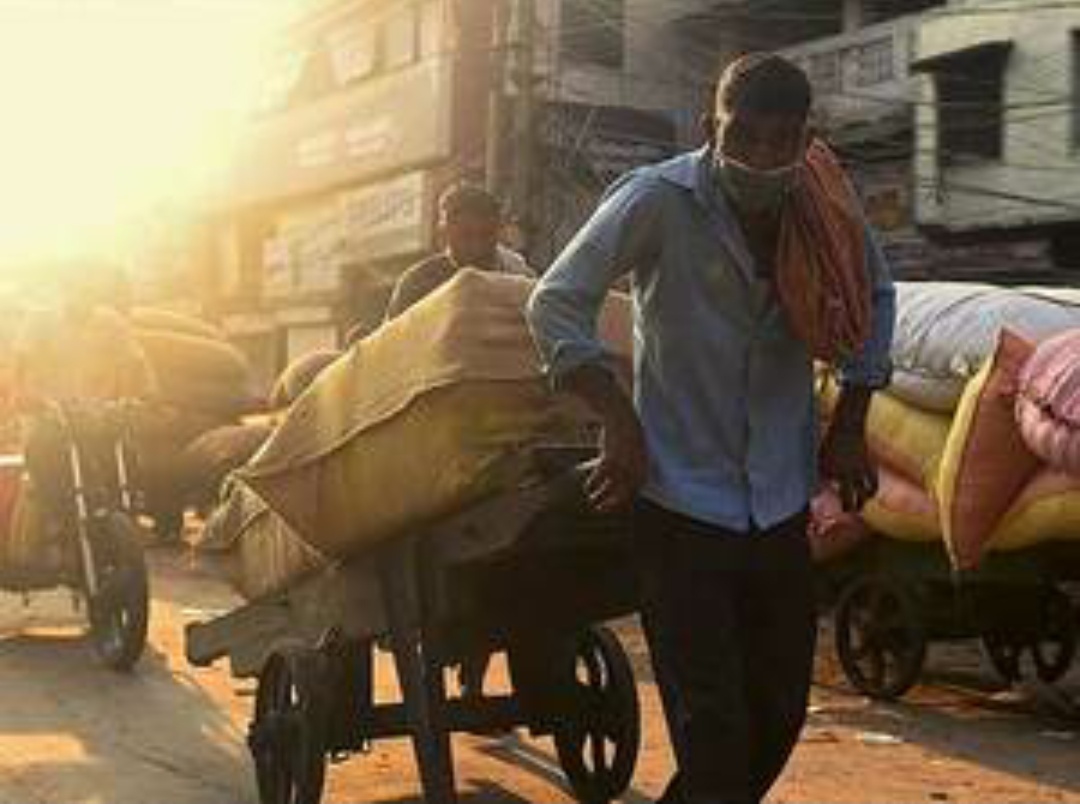 The Rajya Sabha, on Wednesday , passed three new labour codes – the Industrial Relations Code Bill, 2020, Code on Social Security Bill, 2020 and the Occupational Safefty, Health and Working Conditions Code Bill, 2020. The opposition, which boycotted both houses since yesterday, had written to Rajya Sabha chairman Venkaiah Naidu, asking that the contentious bills not be passed “unilaterally”. “It will be a blot on democracy,” wrote the opposition. These reforms to make easier for employers to hire and fire workers while bringing all workers under some form of social security. The three codes are part of the four codes that the labour ministry had drafted over the years to consolidate 29 central labour laws. The Parliament had in 2019 passed the Code on Wages which was later notified by the government. However, the Code on Wages is yet to be implemented.