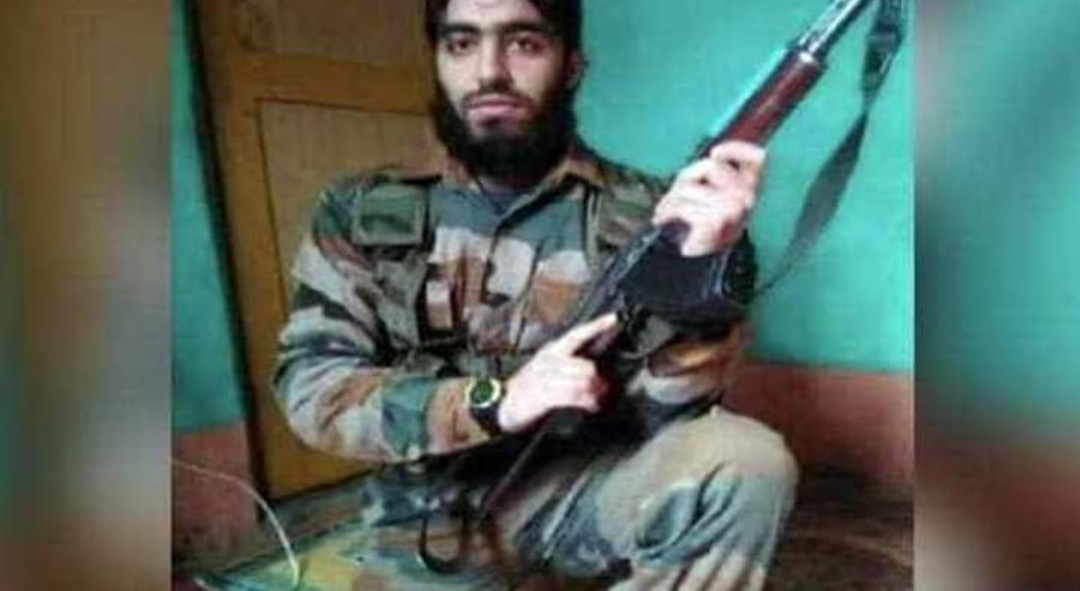 The chief of the terrorist group Hizbul Muhajideen was killed in an encounter on the outskirts of Srinagar on Sunday, the police said, calling it “a major success against militancy”. Saifullah, who had taken command of the outfit after the killing of Riyaz Naikoo in May this year, was one of the most wanted terrorists in the Jammu and Kashmir and was involved in several attacks on the security forces, an official said. “Dr Saifullah who was the number one commander of Hizbul Mujahideen has been killed in the encounter. It was a very successful operation,” Jammu and Kashmir police chief Dilbag Singh told news agency ANI. “This is a huge success for the police and security forces. This is not a small achievement,” senior police officer Vijay Kumar told reporters at the encounter site. He said they had received information that Saifullah had come to Srinagar from south Kashmir and was hiding in a house. “So the security forces cordoned off the area and an operation was launched. In the exchange of firing, one militant was killed. According to our source, we are 95 per cent sure he is Dr Saifullah. We are retrieving the body and it will be identified,” Mr Kumar added