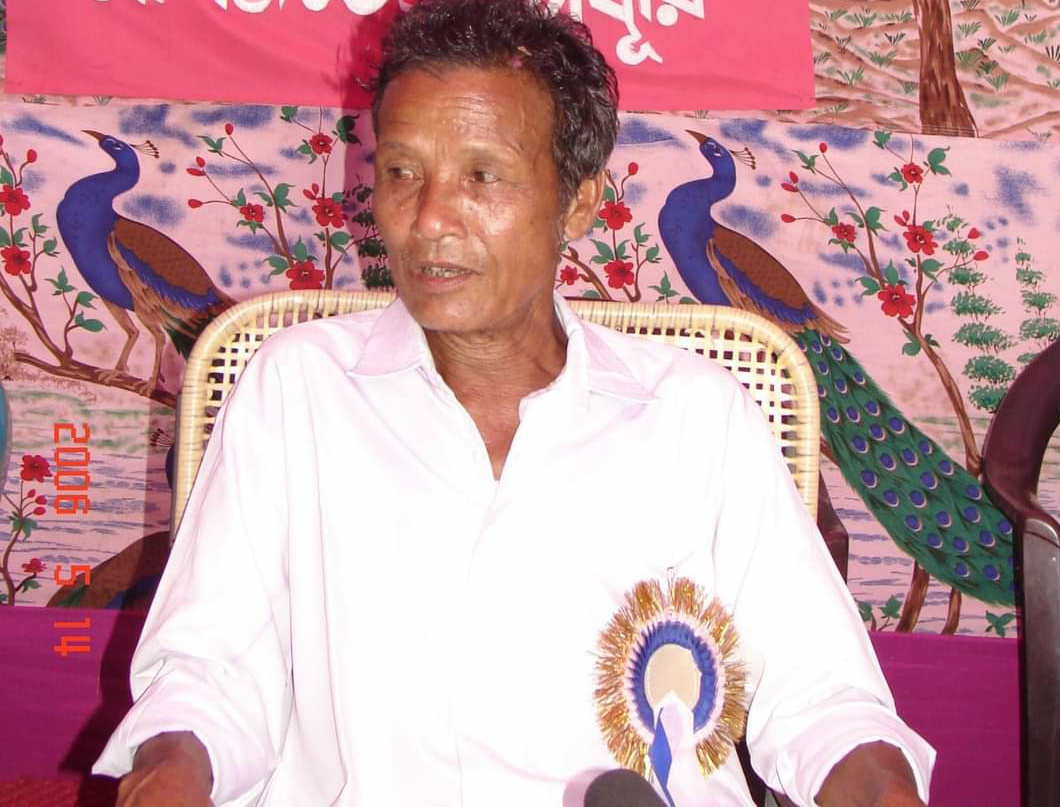 Another member of the state’s tribal community was awarded the Padmashri. Shri Satyaram Reang, a proverbial artist of the traditional Hajagiri dance of the Reang tribes, for the Padmashri award. Satyaram Reang had a pivotal role in introducing Hajagiri Dance to the world. Satyaram Reang’s house is at Dashami Reang Para in Shantirbazar area of ​​South Tripura district. It was said that Satyaram introduced to the world the style of Hajagiri dance, an aesthetic form of rhythmic and physical balance. The name of the Satyaram for Padmashri award has been announced by the Ministry of Home Affairs of the Government of India today late evening yesterday. The Chief Minister thanked the Central Government and the Prime Minister Shri Narendra Modi for conferring this honor on Shri Satyaram Reang. Notable that the only Hojagiri Academy of Tripura has been built in the land which was donated by Satyaram Reang and his family during 5th left front government at Dashami Reang Para near Agartala Sabroom National Highway.