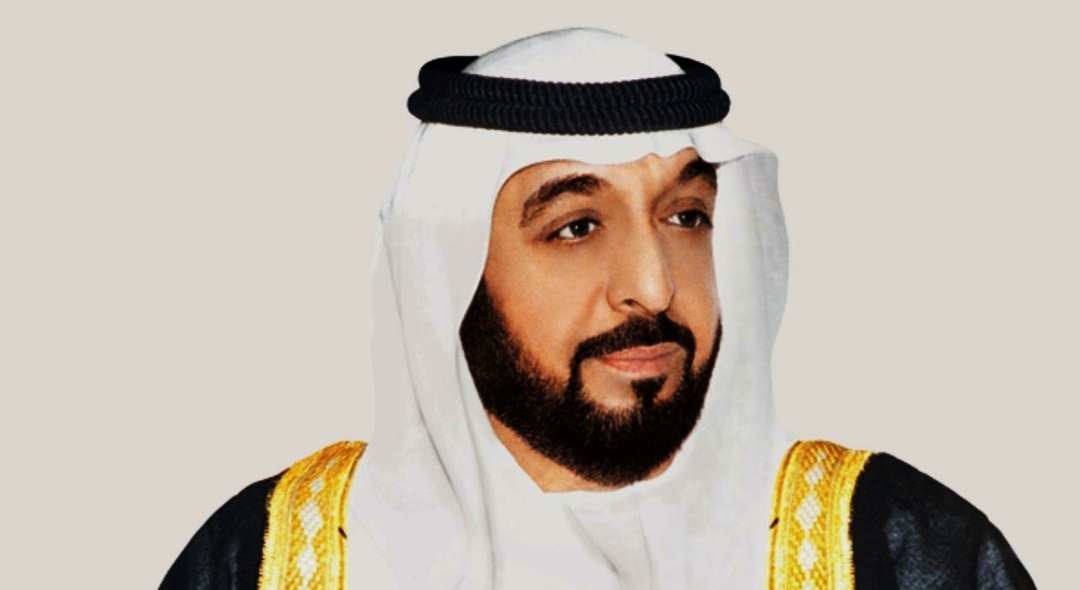 According to a message issued by the Union Home Ministry to all the States and Union Territories, the Government of India has decided that there will be one day of state mourning across the country on May 14 in honor of the departed dignitary.

According to the message, during the one-day state mourning, the national flag will be flown at half-mast over government buildings and there will be no official entertainment program.

Long ailing Sheikh Khalifa passed away on Friday. He was 73 years old. He was the eldest son of Sheikh Zayed bin Sultan Al Nahyan, the founding President of the UAE.

Sheikh Khalifa was the President of the UAE and Ruler of Abu Dhabi since 3 November 2004.