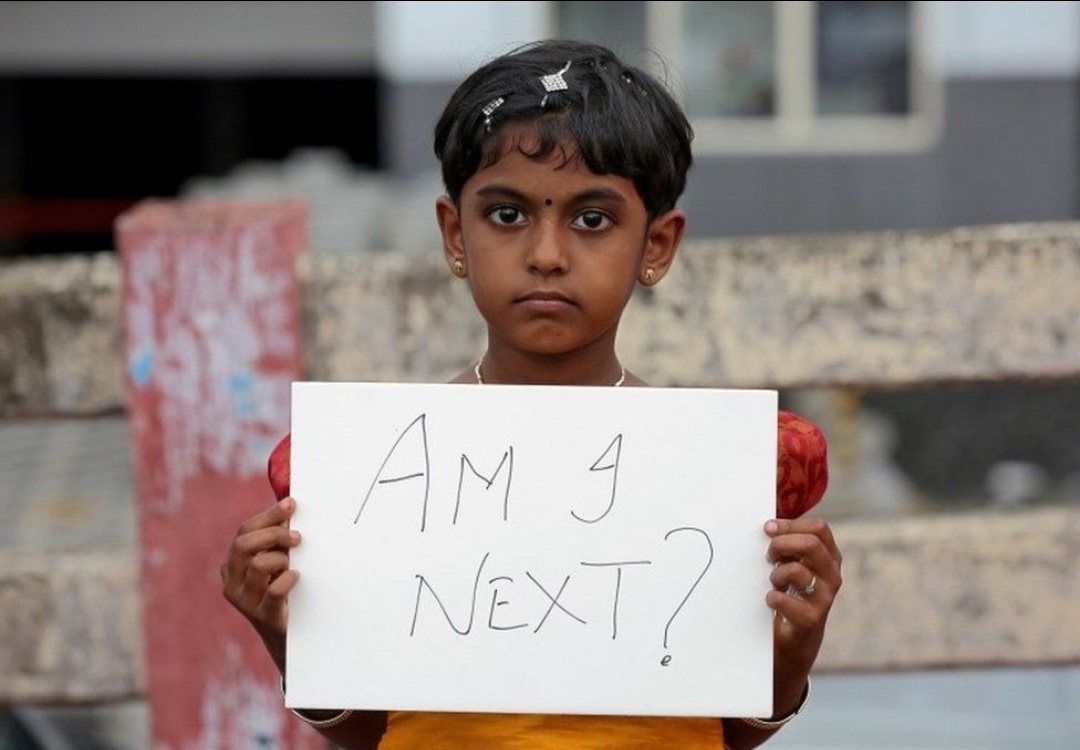 Yes. It’s horrifying but fact. As per the statistics, every 16 minutes, a woman is raped somewhere in India, and every four minutes woman experiences cruelty at the hands of her in-laws. Its the data of National Crime Record Bureau. A total of 4,05,861 cases of crime against women were registered during 2019, showing an increase of 7.3% over 2018. If i say in simple statistics, In 2019, the country had recorded 88 rape cases every day. Of the total 32,033 reported rape cases in the year, significantly 11% were from the Dalit community. As per the data, maximum rape cases were reported from Rajasthan and Uttar Pradesh. While Rajasthan reported 6,000 rape cases last year, UP had 3,065 cases. According to the data shared by the national crime record bureau majority of cases under crime against women under IPC were registered under ‘Cruelty by Husband or His Relatives’ (30.9%) followed by ‘Assault on Women with Intent to Outrage her Modesty’ (21.8%), ‘Kidnapping & Abduction of Women’ (17.9%) and ‘Rape’ (7.9%). The crime rate registered per lakh women population is 62.4 in 2019 in comparison with 58.8 in 2018. So, it’s not clear that crime against women is a matter of political or economical or social issue, but women are facing the ‘problems’…. that’s clear.