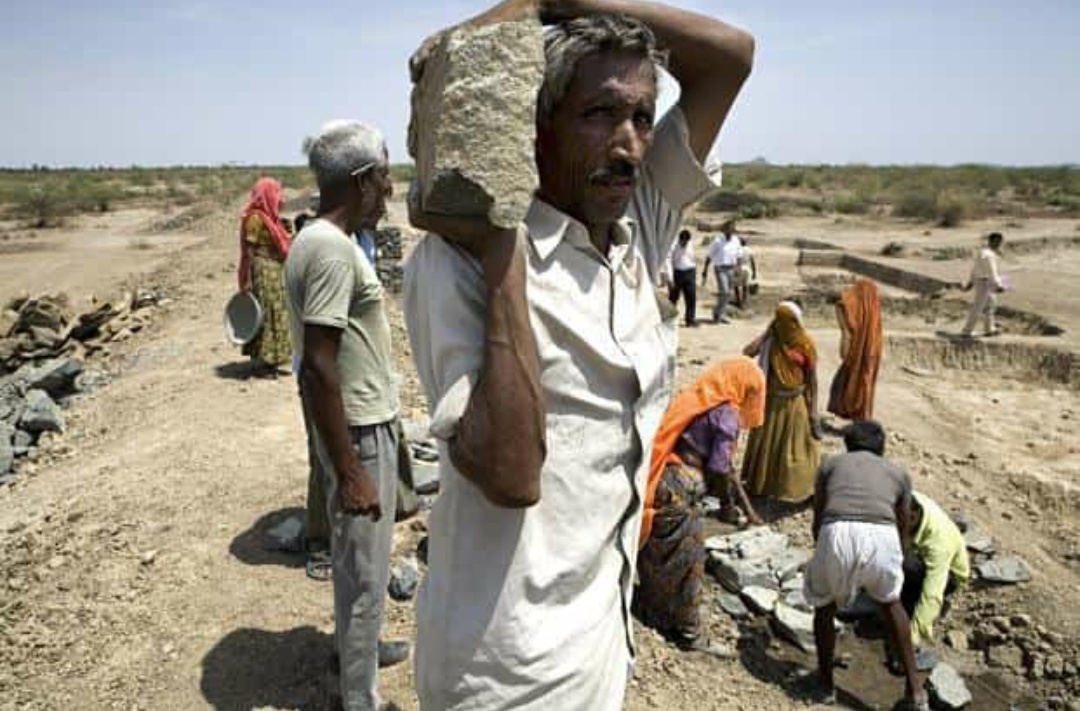 India has moved down 1 place in World Bank’s Human Capital Index. India has been ranked at the 116th position in the latest edition of the  World Bank’s annual Human Capital Index that benchmarks key components of human capital across countries. Last year India was on 115th position among the 157 Countries. This year India finds itself at 116th from among 174 countries. There has been major decline in remittances and total income is going down by 11 or 12 per cent. All this, he said is likely to have a disproportionate effect on the poor and on women. India, he said is also having “severe impact” of COVID-19. Last year, India had raised “serious reservations” over the Human Capital Index,