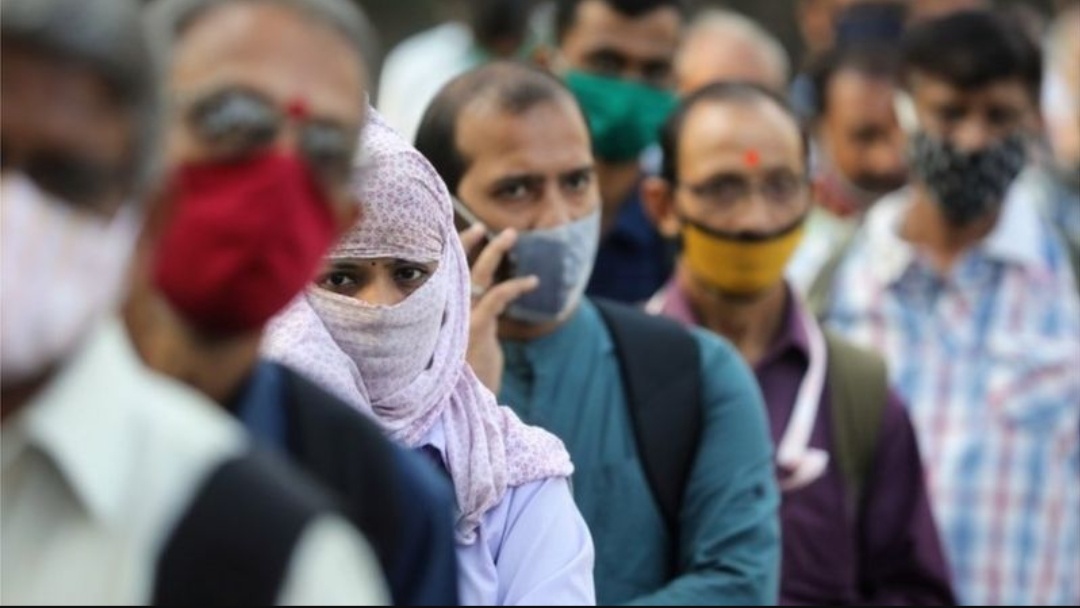 India’s coronavirus count has crossed 78 lakh with a jump of 53,370 cases in the last 24 hours, government data shows. And 650 deaths in the last 24 hours have pushed the total death count to 1,17,956. Meanwhile, 70,16,046 people in the country have recovered since the beginning of the pandemic. The country has been reporting a steady decline in its daily coronavirus infections after reaching a peak of about 90,000 cases a day in September. India, which reported its first case on January 30, is the second worst-hit country in the world by the pandemic after the United States. The number of active cases stands at 6,80,680, according to the data from the Union Health Ministry. Kerala, Maharashtra, Karnataka, West Bengal and Delhi are the five states that reported the highest number of cases in the last 24 hours.