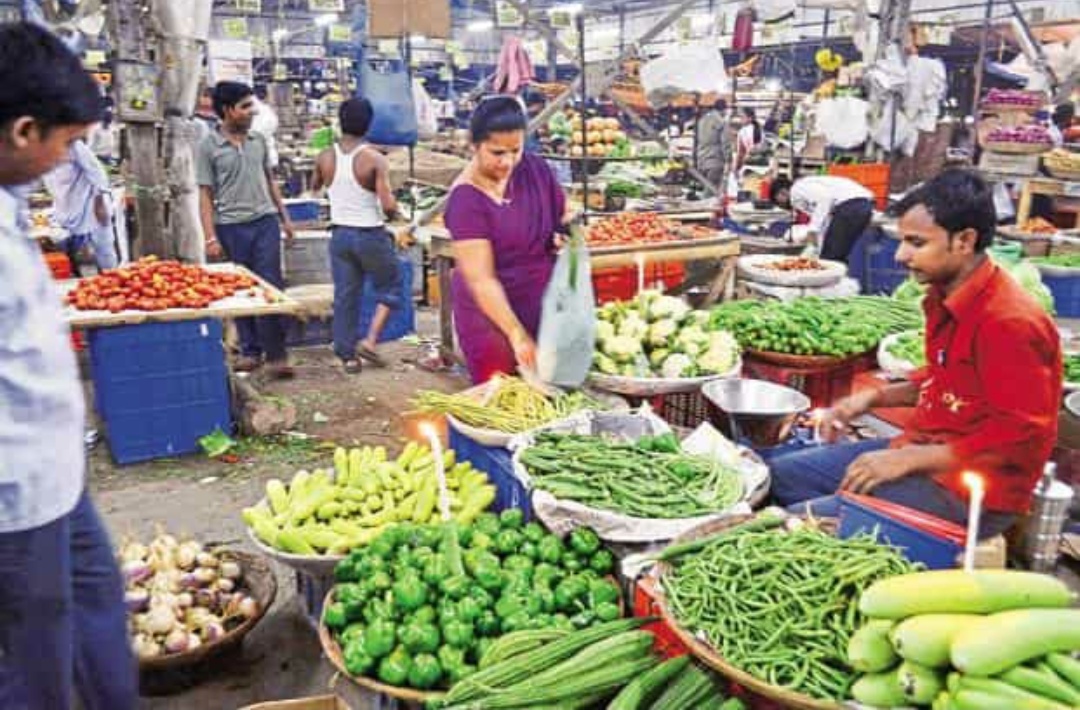 India’s central bank may have to propose raising interest rates if inflation holds above its target for a third straight quarter, prompting monetary and fiscal policy makers to double down on efforts to keep prices in check, according to a person familiar with the matter. Headline inflation has stayed above 6% for the past two quarters, and breaching that level during the January-March period would require the Reserve Bank of India to inform the government in writing why its Monetary Policy Committee failed to meet its goal of keeping price-growth within the 2%-6% band mandated by law. The

central bank would also be required to suggest remedial action, which in this case would be to raise interest rates to douse price pressures, the person said, asking not to be identified as the deliberations are private. Any rate hike proposed as a remedy risks snuffing out a nascent recovery in Asia’s third-largest economy, the person said.India’s law also requires the RBI to give an “estimate of the time period within which the inflation target shall be achieved” after remedial actions have been put in place.A spokesperson for the RBI wasn’t immediately available for a comment. The Ministry of Finance declined to comment.The RBI kept rates steady last week for a fourth straight meeting to support growth, while separately announcing a plan to sap excess liquidity it had allowed as part of measures to counter the impact of the pandemic. The government of Prime Minister Narendra Modi, for its part, has cut custom duties on items like pulses, edible oil and oilseeds to help ease some of the price pressures.Consumer prices for January are expected to have risen 4.4%, according to the median estimate in a Bloomberg survey before data to be published Friday. That would be the second month within the RBI’s range after December’s 4.59% increase. The central bank’s inflation expectations survey of households shows price pressures are entrenched. While a sharp drop in vegetable prices during December helped lower inflation expectations of households for the current period and three-month horizon, the one-year ahead inflation expectations were sticky at 10.1%.“This signals that households feel uncertain about the medium-term inflation outlook and prefer to build in a certain amount of risk perception in their assessment of inflation risks,” said Kaushik Das, chief India economist at Deutsche Bank AG in Mumbai. “This is not surprising, as global oil prices are now trading above $60 per barrel and any sustained increase could result in prices of transportation and consequently food prices going up with a lag.”Against this backdrop, a change to the mid-point of the CPI inflation target from 4% to 5%, could lead to inflation expectations going awry, he said.