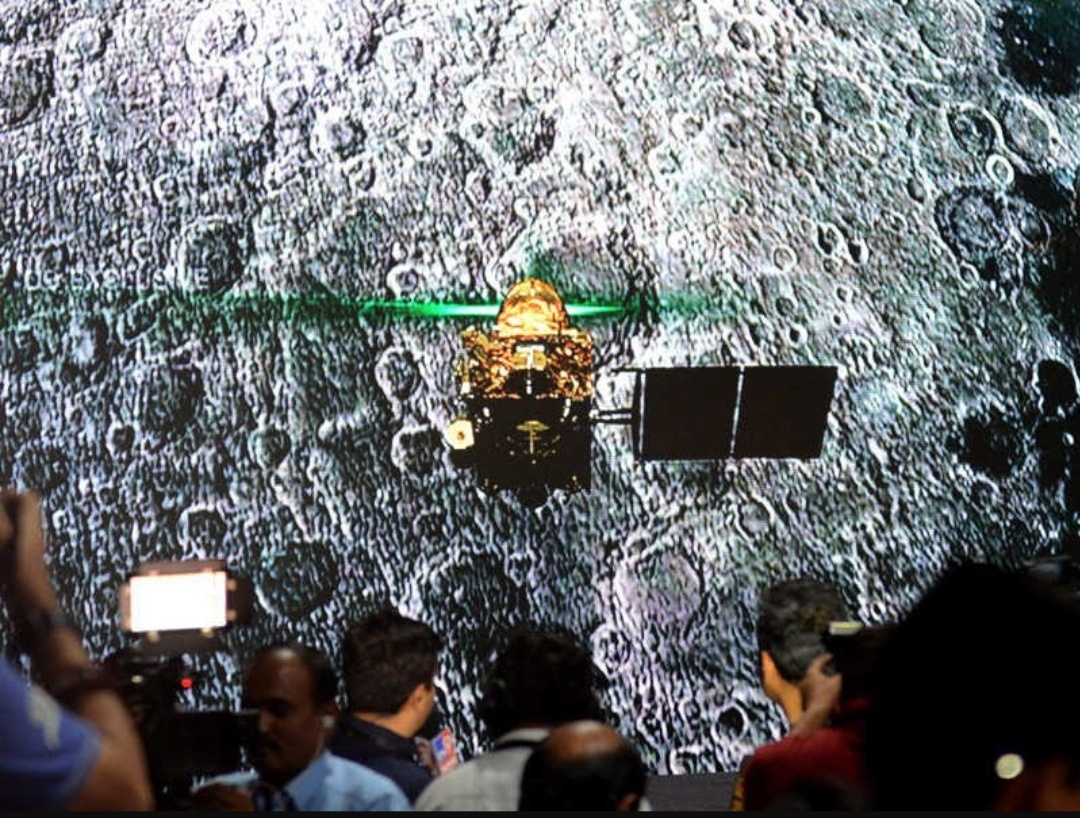 The Indian Space Research Organization ISRO on Thursday released to public the initial data from Chandrayaan-2 India’s second Moon mission which was launched on July 22, 2019. The Orbiter, which was injected into a lunar orbit on September 2, 2019, carries eight experiments/payloads, all of which have been performing well and sending data received. Isro said that the data received suggests excellent capability to deliver on the pre-launch promises. “The public release data archived at the Indian Space Science Data Center (ISSDC) in Byalalu, near Bengaluru is prepared in the standard, globally followed planetary data system-4 (PDS4) format for public release. Isro Science Data Archive (ISDA) currently holds data sets acquired by Chandrayaan-2 from September 2019 to Februaru 2020 from seven instruments. Data sets from IIRS payload will be added to this shortly,” Isro said. The set released on Thursday is basic data — what Isro calls Level-0 and Level-1 datasets — prepared using PDS4 standards. The ISSDC is the nodal center of planetary data archive for planetary missions of Isro. “Chandrayaan-2 data, as with all others, required to be peer-reviewed scientifically and technically before acceptance as PDS archives and declared ready for sharing with the global scientific community and general public. This activity has been completed and hence the first set of data from the mission has now been released for wider public use,” Isro added. In the period since launch, payload teams tuned onboard systems for optimal instrument configurations, derived essential in-flight calibration data, revised or updated data processing steps and software.