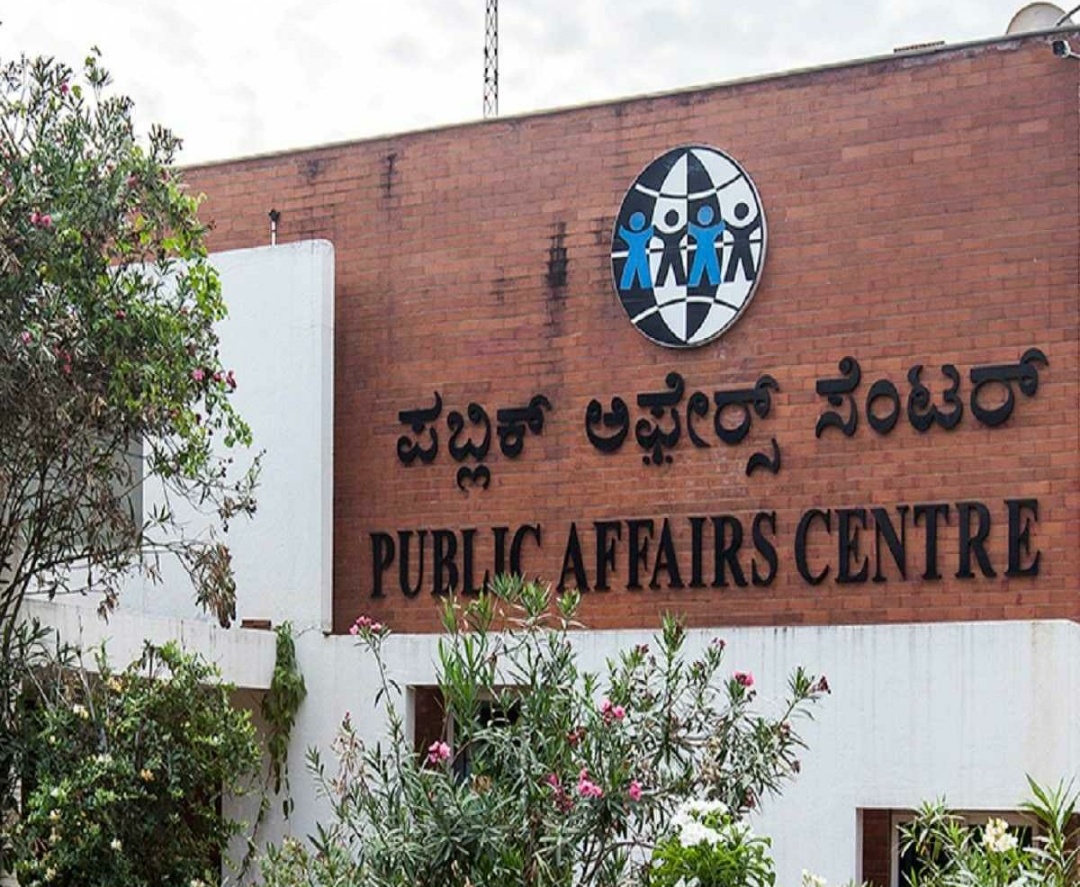 Kerala was adjudged the best governed state in the country while Uttar Pradesh ended at the bottom in the large states category, according to the Public Affairs Index-2020 released by the Public Affairs Centre. In its annual report the city-based not-for-profit organisation, , headed by former Indian Space Research Organisation (ISRO) chairman K Kasturirangan, said the states were ranked on governance performance based on a composite index in the context of sustainable development. Four southern states, Kerala (1.388 PAI Index point), Tamil Nadu (0.912), Andhra Pradesh (0.531) and Karnataka (0.468) stood in the first four ranks in the large state category in terms of governance, it said. Uttar Pradesh, Odisha and Bihar were at the bottom of the ranking, scoring negative points in the category. They got – 1.461, -1.201 and -1.158 points respectively. In the small state category, Goa ranked first with 1.745 points, followed by Meghalaya (0.797) and Himachal Pradesh (0.725). Worst performers who scored negative points are Manipur (-0.363), Delhi (-0.289) and Uttarakhand (-0.277), according to the PAC report. According to the PAC, the governance performance is analysed in the context of sustainable development defined by three pillars of equity, growth and sustainability.