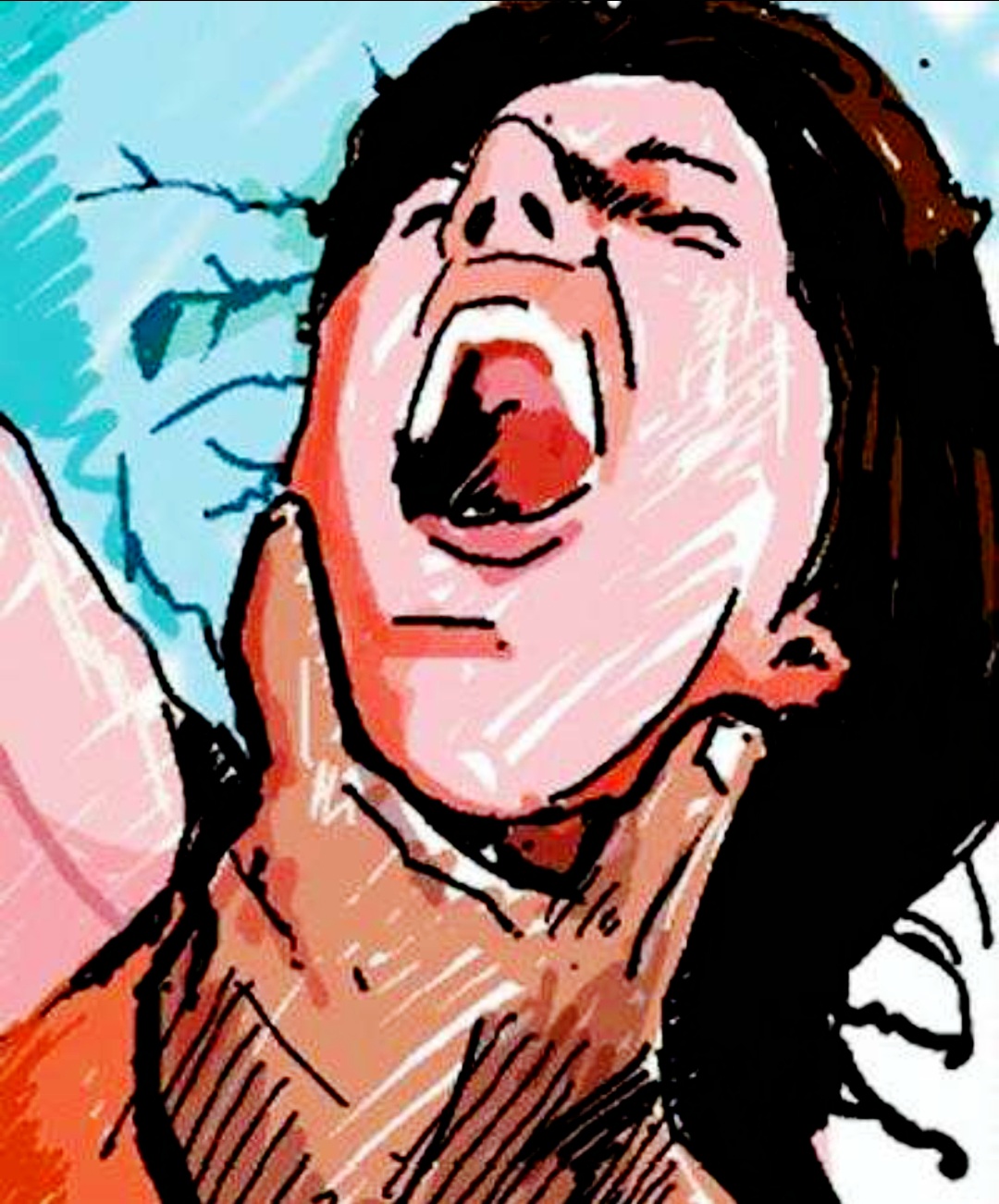 Kumarghat Police recovered the dead body of a 26-year old girt trom a house at regrouping colony of Naithungchera ADC village and suspects that she was raped before being killed.

The girl Hasamati Reang used to stay in the house of her maternal uncle tor working in Jhum field.

The uncle and his wife had gone some where for last few days and she was staying in the house with another minor girl.

According to report few people entered the house, raped her and then killed.