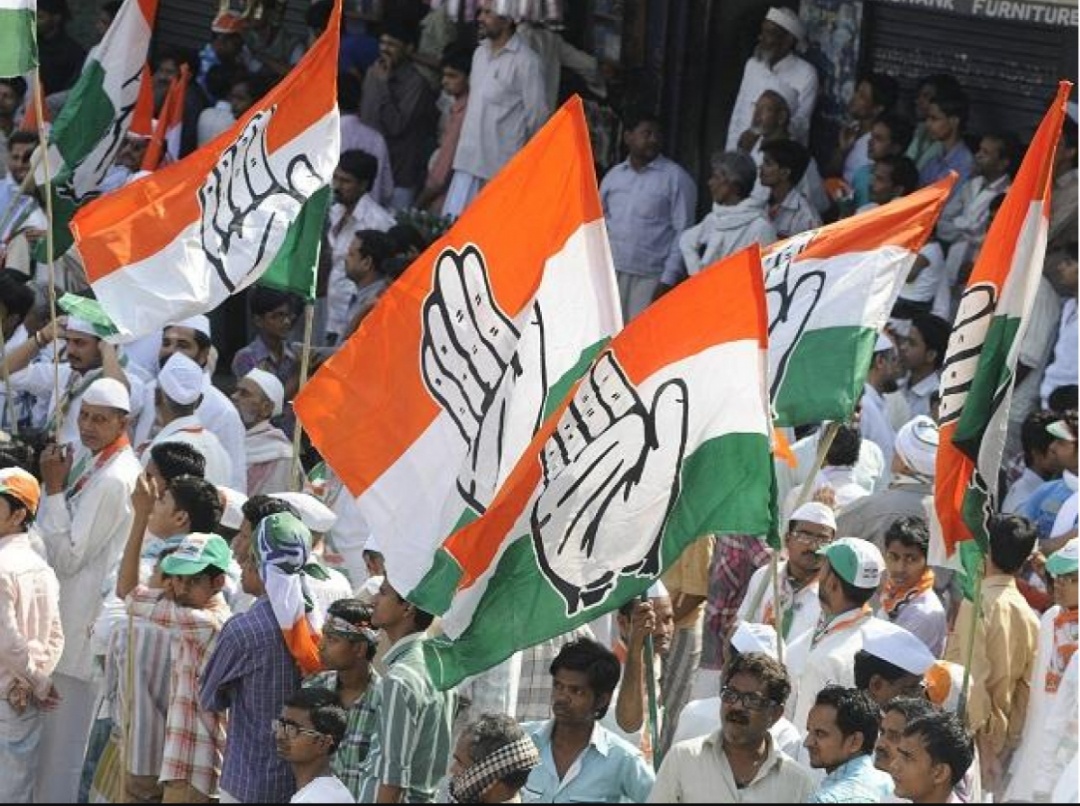 Internal rumblings over the vexed issue of leadership dominated the affairs of the Congress in the year gone by while its electoral fortunes declined further. As the country remained in the grip of the pandemic, the Congress saw major upheaval as senior leaders raised a banner of revolt demanding accountability of the top brass and suggesting comprehensive organisational overhaul. The group of 23, as the dissenting club came to be called, remained active for most part of 2020, starting from mid August when they shot off an unprecedented letter to Congress president Sonia Gandi flagging a range of issues. Politically Congress remained weak as it lost power in Madhya Pradesh to the BJP in March and later suffered electoral defeats in Delhi and Bihar. While in Delhi the Congress scored a blank with 67 of the 70 contestants losing deposits, in Bihar it was blamed for pulling down the RJD, as part of the ‘Mahagathbandhan’. The Left parties performed better than the Congress in Bihar while the RJD remained the single largest party as the BJP made gains. The Congress also lost heavyweight Jyotiraditya Scindia to the BJP following years of factionalism in the state unit where former chief minister Kamal Nath and Congress veteran Digvijay Singh dominated the discourse. A rebellion in Rajasthan by Sachin Pilot almost pushed the Ashok Gehlot-led state government to the brink but for last minute careful strategising by the chief minister who warded off the revolt, saving his government. The Congress was left with power on its own only in Punjab, Rajasthan, Chhattisgarh and Puducherry and in alliance in Maharashtra and Jharkhand. In the New Year, the party is pinning hopes on midyear assembly elections in Tamil Nadu, West Bengal, Assam, Kerala and Puducherry with the BJP making huge strides in Bengal. The Congress stares at a disadvantage in Assam having lost former chief minister and heavyweight Tarun Gogoi. In Bengal, the party formalised a pre-poll alliance with the Left but seat-sharing challenges remain. Strategies for Tamil Nadu, Kerala and Assam are yet to be nuanced. Among lasting irritants for the Congress is the leadership issue which is yet to be resolved, even as the party hopes for a reluctant Rahul Gandhi to resume charge settling the matter for once. The former Congress chief, who quit in the aftermath of a humiliating defeat in the 2019 Lok Sabha polls, however, signalled no immediate urge to take over the mantle and once again made news by leaving for abroad ahead of the yearend. The foreign trip evoked criticism from the BJP even as the Congress defended it saying he had gone to visit an ailing relative.The New Year dawned with the hope that the Congress plenary session may be called soon to elect a full-time party chief after organisational elections. It remains to be seen if the party stays the course on the issue. As the opposition the Congress remained active during 2020 alleging pandemic mismanagement and problems faced by migrants due to strict lockdowns. The narrative did not pay off electorally as the Congress failed to make a mark in Bihar. As the ruling BJP turned aggressive in its bid to wrest more states, the Congress continued to attack the prime minister and the saffron party over governance issues and the state of the economy in the aftermath of the pandemic hoping for electoral dividends by uniting the opposition forces. The strategy is yet to show results though as internal rifts mar party’s morale and prospects.