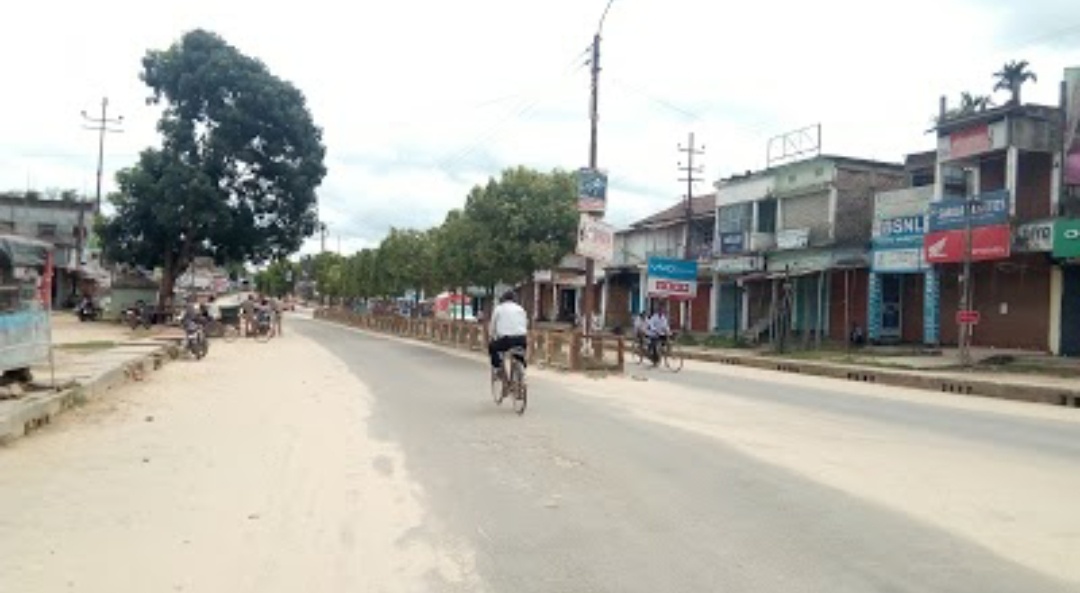 The Tripura police on Friday found the decomposed body of Litan Nath who was kidnapped by extremists about 50 days ago in north Tripura. The corpse was found buried at Ranipara under the Khedachhara police station limits in the Panisagar subdivision. Now Nagari Suraksha Mancha has claimed that the kidnap and murder of Litan Nath can be a sort of revenge of the Panisagar firing incident which took place on 21st November. Srikanta Das and a fire service staff Bishwajit Debbarma lost their life during that incident and now questions are being raised regarding this angle of revenge which is creating doubts as well. Some protest movements have already started to take place in different places while a situation of unrest prevails in Damcherra. Administration have deployed extra forces to tackle any unwanted situation.