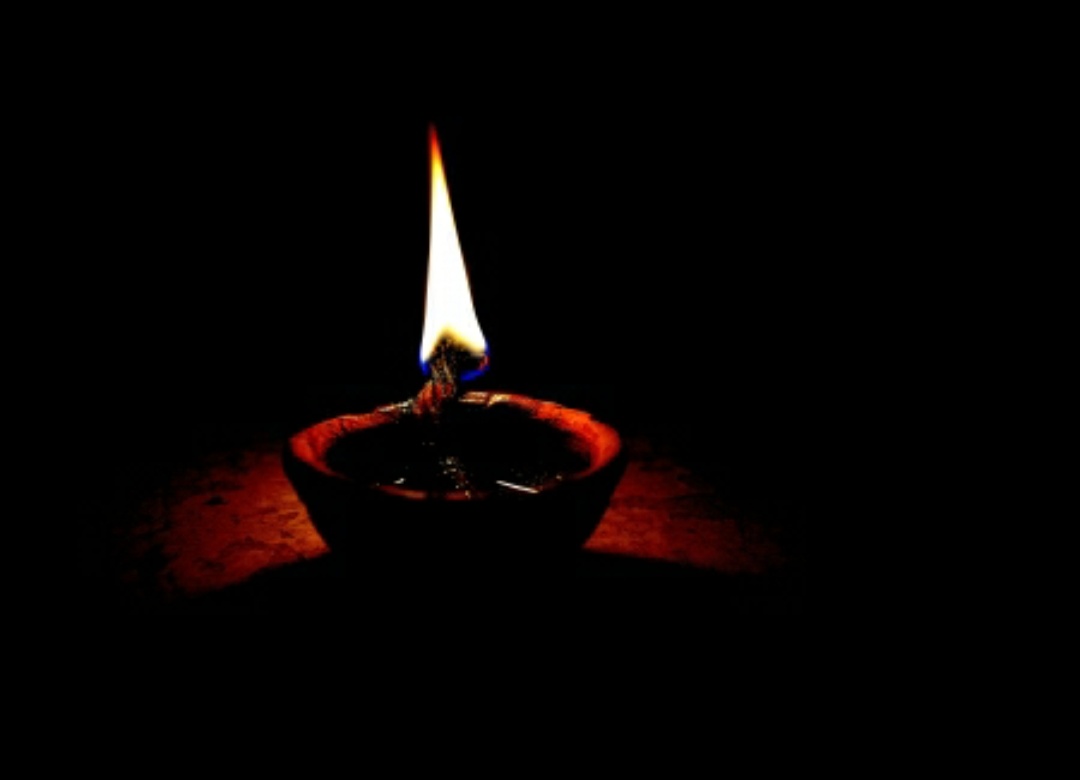 It’s Covid19 time. Pandemic time. There’s a deadline now. But not so long ago, Diwali celebrations would start at least two weeks before the festival. Those long chains of mirchis used to be laid out over the entire lane. There would be competitions between neighbouring buildings over whose crackers lasted longer. The ‘atom bomb’ had decibel levels that would make infants howl, dogs hide under beds in terror, sleeping birds squawk in trees and senior citizens complain of heart attacks. Kids use to fling little sutli bombs from balconies and hide, giggling as the person on whom it was thrown, yelled curses. Mothers despaired over the foul-smelling ‘snake’ which emerged when a little black pill was set on fire, and left marks on tiles. And afternoon siestas were disturbed by some wicked kid taking a hammer and hitting those bindi-like ‘tiklis’ that didn’t look like they packed so much noise into their tiny size. When rockets, anaars, Tubris and chakris belched smoke, it was safest for those with respiratory problems to leave town and go to a distant jungle where crackers have not been discovered. The deadline forbids people from bursting crackers after 10 pm, but does not prevent some sadistic kid from sneaking out at 4 am and let ting off a bomb. Before malls became hot for Diwali shopping, tons of ingredients would be ordered from shops. Three-four days before Diwali, moms would be slogging in the kitchen making sweets like Nadoo, Mua which can now be picked up in plastic packets at the market.. and don’t dare complain that it doesn’t taste as good as ‘mayer hater murir moua’. Ma has had it with years of kneading batter and deep frying all sorts of yummy-smelling things. Before branded clothes were all over the market-imitation designer outfits in road side stalls too – fabric was purchased at least a month in advance and sent to the tailor, or new clothes would not be ready on time. Often by the time the new clothes arrived, a kid has shot up a few inches, and they wouldn’t fit. Heaps of sweets would arrive from all the neighbours and relatives in large thaals with hand-crocheted coverings. Equally big heaps would go out to them. Now, everyone is diet-conscious, scared of diabetes and warned against transfats. So low-fat chocolates, sugar-free mithai and cookies come from business associates, all professionally gift-wrapped! And mom was horrified when a box of namkeens turned up one Diwali. “Who eats oily at this time?” she wondered. Commercialization of dewali reached at that point now that, the big jewellery boutiques won’t even look at you if you just want a earring, because there are people buying boxes and boxes of heavy sets, and the uniformed salesgirls have to smile at them. Diyas and kandeels were lit all around the house. Now, of course, there are all those strings of electric fairy lights and battery-operated diyas that don’t go off with a gentle breeze and don’t leave a mess of wax. Now, people give card parties and wear designer clothes, and hit the treadmill weeks before Diwali to burn off the ghee or tel that hasn’t even been consumed. And gift expensive candles that look so pretty, you don’t have the heart to light.