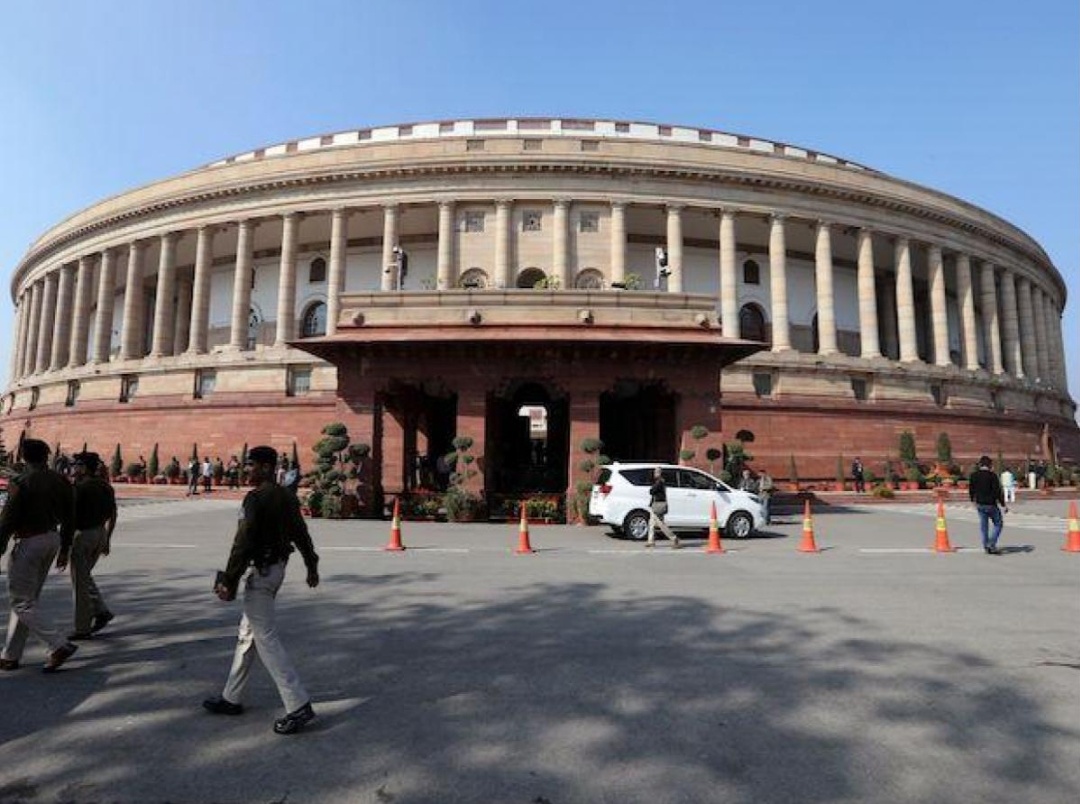 The Centre has lined up an intensive legislative agenda with over 20 bills for the Budget Session of Parliament which began on January 29. A major portion of the legislative agenda would include introduction and passage of several economic bills that aim at carrying the reform agenda of the government. Among the bills lined up for consideration during the Budget session of Parliament include legislation’s covering delicensing of country’s electricity distribution sector, amendments to Competition Commission of India and PFRDA legislations, creation of new development financial institution, ban on private cryptocurrencies. These would be besides the Finance Bill 2021-22 that would form part of bulk of budget proposals made by Finance Minister Nirmala Sitharaman on February 1. Among the economic legislations is the CCI Amendment Bill that aims to carry out certain essential structural changes in the governing structure of the CCI including expansion of CCI activities across India by opening Regional Offices. The other bill to be introduced during Budget Session will be the Pension Fund Regulatory and Development Authority (Amendment) Bill, 2021 that proposes to amend PFRDA Act allowing for separation of NPS Trust from PFRDA while also strengthening the institution. The government will also introduce the National Bank for Financing Infrastructure and Development (NaBFID) Bill, 2021 to set up a new Development Financial Institution (DFI) as a provider, enabler and catalyst for infrastructure financing and as the principal financial institution and development bank for building and sustaining a supportive ecosystem across the life-cycle of infrastructure projects. Another bill would be Cryptocurrency and Regulation of Official Digital Currency Bill, 2021 that will create a facilitative framework for creation of the official digital currency to be issued by the Reserve Bank of India. The Bill also seeks to prohibit all private cryptocurrencies in India, however, it allows for certain exceptions to promote the underlying technology of cryptocurrency and its uses. The government will also introduce the Mines and Minerals (Development and Regulation) Amendment Bill, 2021 that would carry forward reforms in the sector allowing for better regulations that attract investment and removed cumbersome processes and clearances. Yet another economic legislation would be introduction of the much delayed Electricity (Amendment) Bill, 2021 that proposes to de-license the distribution business and bring in competition, appointment of member from law background in every Commission, strengthening of APTEL, penalty for non compliance of RPO, prescribing Rights and Duties of Consumers.