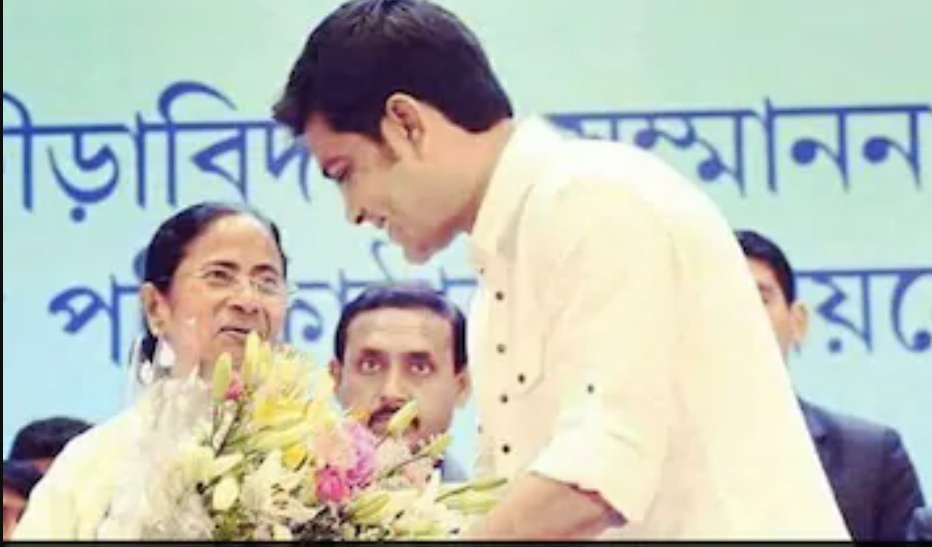 Trinamool Congress MLA and minister Laxmi Ratan Shukla has stepped down from his post in the government led by Chief Minister Mamata Banerjee, sources have said. Mr Shukla, 39, quitting as Minister of State for Sports comes days after several Trinamool Congress leaders joined the BJP, with the election to the legislative assembly just months away. The BJP is the biggest challenge to Ms Banerjee and her party in the upcoming election. Her party’s troubles started with the exit of her longtime colleague Suvendu Adhikari, who joined the BJP. Home Minister Amit Shah had said “Didi would be left alone by the time polls come”. Mr Shukla has sent his resignation letter to Ms Banerjee and a copy of it to governor Jagdeep Dhankhar, news agency PTI reported quoting unnamed sources. Former captain of the Bengal Ranji team, Mr Shukla is MLA of Howrah (Uttar) constituency. In his letter to Ms Banerjee, the former cricketer said he wants to “retire” from politics, PTI quoted the sources as saying. The former cricketer joined Ms Banerjee’s party before the last state election in 2016 and won.