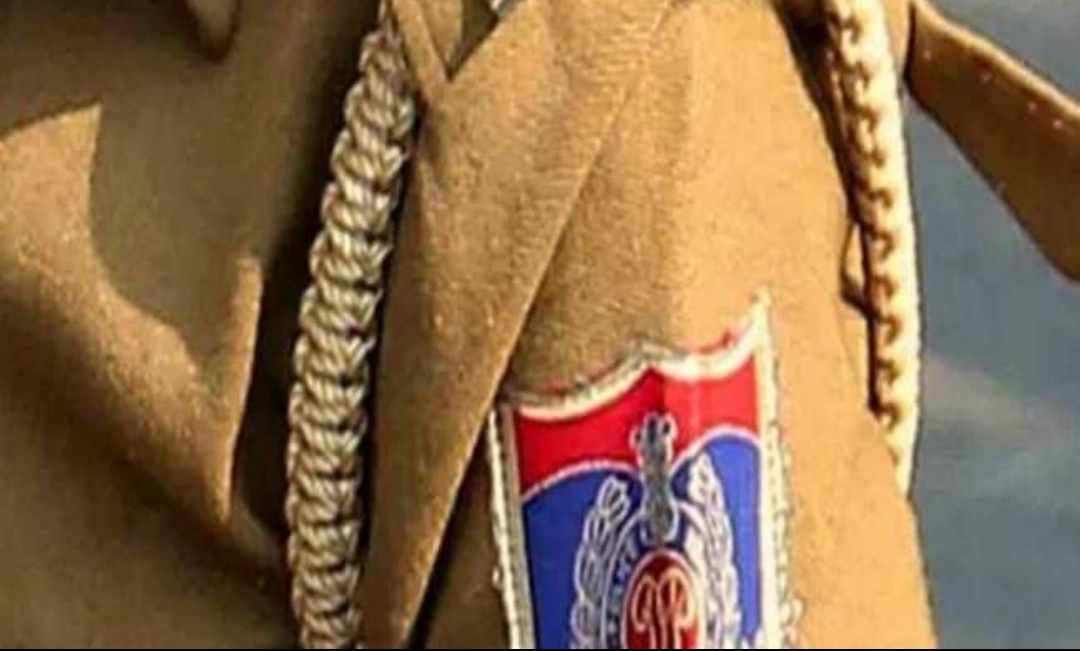 In a tragic incident in the Paus Shankranti Mela at Tirthamukh one police Constable found dead mysteriously. A total of 17 police personal including Amar Chandra Dutta were sent to Tirthamukh where it was decided that they will perform their duty in the police canteen. Accordingly they went to Tirthamukh of Tuesday evening. Canteen in charge Shantosh Chakraborty said that everyone was asleep by 9.30 pm. Later some youths saw that a person had fallen in the drain behind the police canteen after which it was informed to the higher authority. The person was identified as Amar Chandra Dutta in senseless state. He was hospitalized initially Tirthamukh Primary Hospital and after that referred to Natun Bazar Gramin Hospital. But he breathed his last on the way. Son in law of the deceased alleged that it was a pre planned murder as an injury mark was present on the force head. But still police belive that it’s an accident and waiting for the post mortem report.