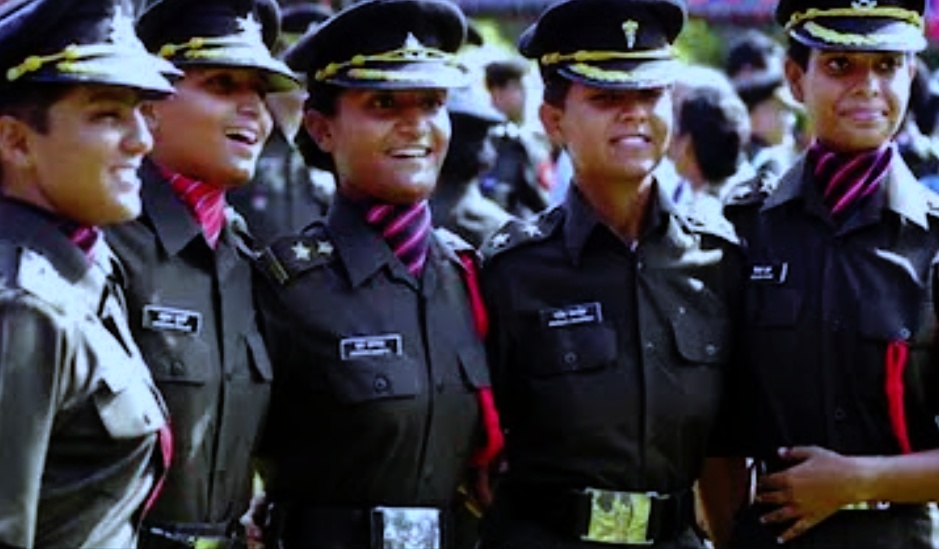 The National Defence Academy (NDA) is being prepared for the admission of female cadets and women can sit for the entrance exam from May 2022, the government said Tuesday, in response to the Supreme Court finding the existing induction policy to be discriminatory.

In an additional affidavit filed before the Supreme Court today, the government said it is in the process of establishing “appropriate” medical and physical fitness standards, and building “required” infrastructure, which includes “robust physical separation between male and female residential areas”.

The government also said “dilution of physical training, and service subjects like parameters of firing, endurance training, field craft and living off the land… would invariably impact battle worthiness of armed forces”.

“… only medically fit candidates meeting selection criteria are allowed… standards for male cadets are in place, appropriate standards for women are in the process of formulation”

The government also said it would have to induct gynecologists, sports medicine experts and counsellors, nursing staff and female attendants ahead of the induction of women cadets.

“In order to cater to the above, a Study Group has been constituted, comprising of experts to expeditiously formulate the comprehensive curriculum for women cadets at the NDA…”

Earlier this month the government responded to an interim order by the Supreme Court in August – as part of which the government and armed forces were encouraged to act themselves, rather than face a court order – to say women could now sit for the NDA entrance exam.

This was after the court underlined a “mindset problem” and “gender discrimination” when it came to equal service opportunities for men and women in the country’s armed forces.

The court was responding to a petition that argued that the categorical exclusion of eligible female candidates from the NDA was unconstitutional and done entirely on the basis of their sex.

In August Additional Solicitor General Aishwarya Bhati had said: “… there is a different kind of training” and claimed that “ultimately it (the barring of women) is a matter of national security”. .

A month later Ms Bhati told the court: “It is a delight to share this. Women will be admitted in the NDA.”

Last year – in another watershed ruling – the court had said women in the Army could get command positions and permanent commissions on par with men, and slammed the government’s “discriminatory” and “disturbing” arguments to the contrary.