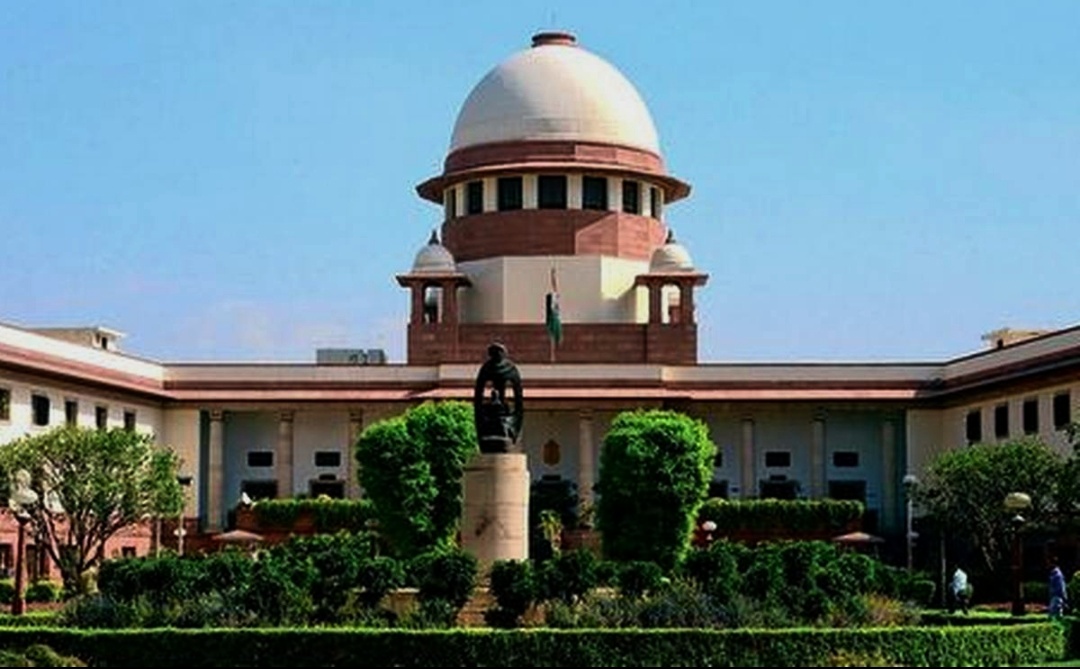 There is no conflict between talent and reservation. Giving reservation benefits does not mean disrespecting talent. The Supreme Court said in a ruling.

Two Supreme Court justices DY Chandrachur and SY Bopanna on gave a detailed explanation of the January 7 verdict on the introduction of counseling in NEET-PG. In the opinion of the two judges, Articles 14, 15 (1) and 16 (1) of the Constitution speak of the provision of effective equality in society. Reservation is essential if that is to be ensured.

According to the judges, there is no justice in denying the inequality in the process of talent development. For effective competition with the front part, special arrangements are required for the backward part and reservation is one of them. Moreover, no competitive examination can be considered as a criterion for merit verification.

Controversy over caste and income-based reservation in government jobs, higher education, etc. is not new. Even after three decades of Mandal-Kamandal controversy, this dispute has not been resolved. The court has to intervene again and again.

The two justices in this case have come up with new ideas to end the ongoing controversy. They said that now all sections of the society have the opportunity to participate in the competitive examination. But keep in mind, the competitors did not get equal opportunity on the way to education. Many are born into families that have more social contact, influence, and financial well-being. These create a kind of division.

Good schools, opportunities to read tutorials, etc gets who belongs such families . As a result, inequalities already exist among participants in competitive examinations. To reverse that situation, rservation is essential to ensure effective equality.

In the case related to NEET-PG, questions were raised about the financial criteria for the protection of Other Backward Classes or OBCs. The Supreme Court summoned the government. The Supreme Court gave the green signal this time on January 7 as the admission counseling was blocked due to the case.